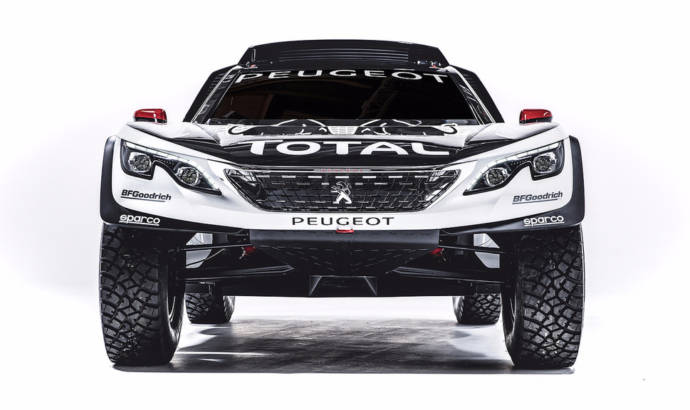 Peugeot has officially unveiled the 2017 Peugeot 3008 DKR. The model was designed to replace the old 2008 DKR, the car that managed to win the 2016 Dakar Rally and the Silk Way Rally.

The 2017 Peugeot 3008 DKR will be driven for the first time by Carlos Sainz in Morocco next month and features a lot of updates compared to the old 2008 DKR.

“The 3008 symbolises the next step. Our goal with this car was to take the weaker points of the existing car and make them stronger, while capitalising on all the existing strengths to improve them still further. There are also some new regulations, which we obviously needed to comply with”, said head of Peugeot Sport, Bruno Famin.

SEE ALSO:  Peugeot 108 and 108 TOP offered with a pair of sunglasses

The 2017 Peugeot 3008 DKR comes with improvements for reliability, driveability, suspension and air conditioning. The engine is the same. We are talking about a V6 3.0 liter biturbo diesel unit but this time it was equipped with a 38 mm restrictor. As a result, the engine is down on power, but according to Peugeot, the engineers have managed to deliver the power and the torque much faster and from lower rpm.

“Our new Dakar car is the most extreme expression of Peugeot’s latest SUV. It keeps the distinctive design language of the road car, but transports it into a rally context. And that’s the dream job for any designer: when you create a car, you always have a competition version at the back of your mind", said Sebastien Criquet, the French designer. 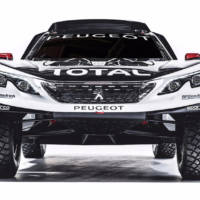 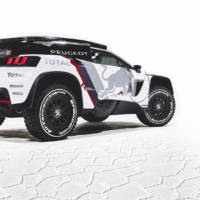 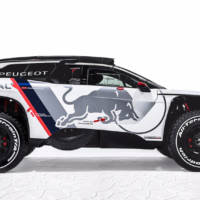 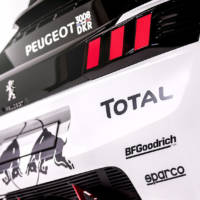 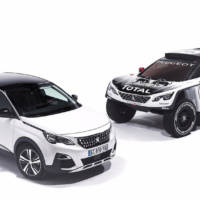 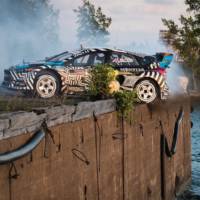 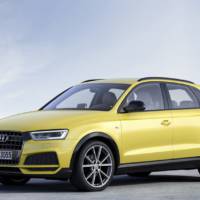