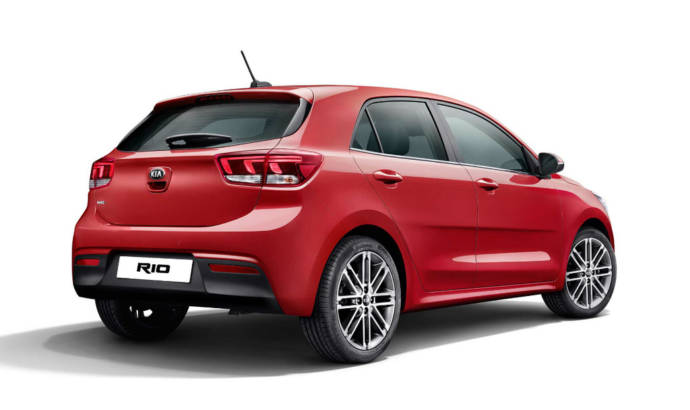 A week ago Kia has unveiled a few design sketches of the upcoming Rio. But today, the Asian car manufacturer has revealed the all-new 2017 Kia Rio. The model will be showcased during the 2016 Paris Motor Show the event which will kick off on September.

The new 2017 Kia Rio was styled by the company’s design centers in Germany and California. The model has a new ‘tiger nose’ grille, modified bi-function projection headlights, a larger hood and new C-pillars.

Compared to the current model, the 2017 Kia Rio is 15 mm longer, 10 mm wider and 5 mm shorter. The wheelbase is also 10 mm longer and measures 2,580 mm. As a result, the 2017 Kia Rio will offer more space for the passengers. Inside the cabin, the customers will get a new infotainment system which has eliminated some of the physical buttons. The dashboard is more driver oriented and there is a new steering wheel.

SEE ALSO:  Kia sold half a million cars in Europe in 2019

For now, we don’t have any info about the engine line-up but all these details will be offered on September 29th. 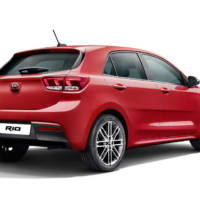 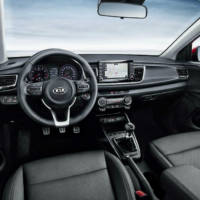 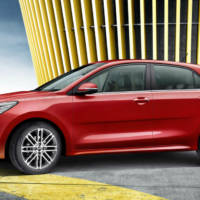 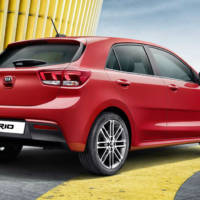 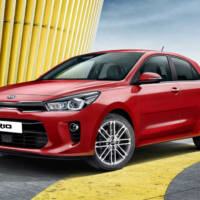 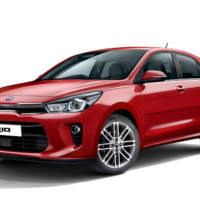 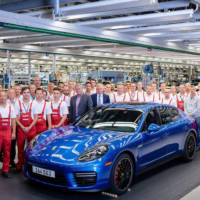 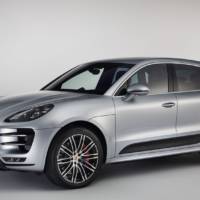