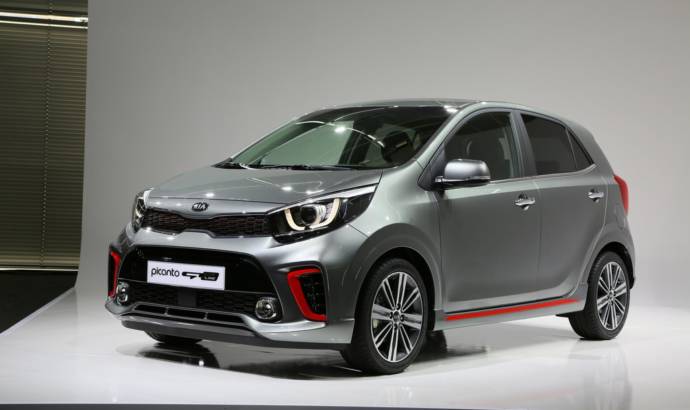 2017 Kia Picanto gets detailed ahead of European debut

Kia will unveil the all new generation Picanto during this year Geneva Motor Show. The car was already introduced in its home market and now it is ready to be showcased to its European fans.

Now in its third-generation, the new Kia Picanto will go on sale across Europe from the start of Q2 2017.

The new Picanto will be powered by one of three petrol engines, including Kia’s new 1.0-litre turbocharged gasoline direct injection (T-GDI) power unit. When the new 1.0-litre T-GDI engine goes on sale during Q4 2017, it will be the most powerful engine ever offered in the Picanto, and the first time this car has offered a turbocharged petrol engine.

The 1.0-litre and 1.25-litre naturally-aspirated multi-point injection (MPI) engines have been carried over from the outgoing Picanto, with a range of enhancements to improve efficiency and driveability.


The all-new Picanto will offers buyers potential for customisation with a choice of 11 vibrant paint finishes. Among the six new colours available to buyers is ‘Lime Light’, ‘Shiny Red’, ‘Aurora Black’ ‘Pop Orange’, ‘Sparkling Silver’ and ‘Celestial Blue’ pearlescent metallic paint finishes. The Picanto is fitted with 14-inch steel wheels in its most basic form, and customers can select one of four aluminium alloy wheel designs, ranging from 14-inch to 16-inch in diameter.

The exterior of the Picanto is also complemented by new projection headlights with LED indicators and LED daytime running lights and from Q3 2017, a subtle shark-fin antenna on the roof to replace the existing aerial.

Customisation is key to the appeal of the new Picanto’s cabin. While black and grey cloth seats are available as standard, buyers can also personalise their new Picanto with one of five optional colour packs, featuring contrast artificial leather upholstery and stitching. 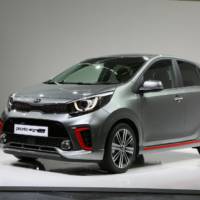 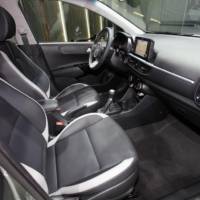 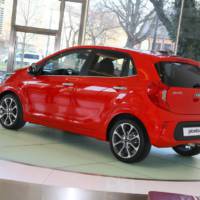 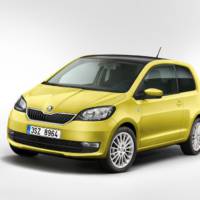 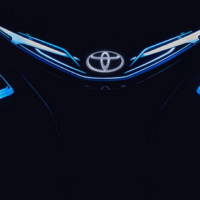