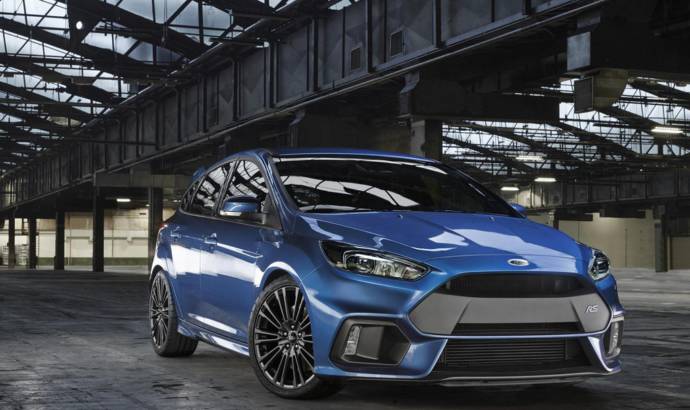 Ford continues to promote the new generation Focus RS. The most recent press release announced that the compact car will benefit from a system that restarts engine for drivers in the event of a stall.

The EcoBoost engine in the all-new Focus RS will produce 350 horsepower along with 350 lb.-ft. torque. Even with so much torque, the hot hatch will be especially forgiving in the event a driver stalls the engine, as Focus RS will debut with a feature called stall recovery. In other words, there will be no need for drivers to manually restart the engine or move the gear selector to neutral as the innovative technology simply pushes the clutch back in.

"We knew we wanted to put start-stop technology on the RS," explained Tyrone Johnson, engineering and vehicle manager, Ford Performance Europe. "So we said, ‘What if we went one step further, and controlled for engine stall at launch using the same technology?’ Well, that’s exactly what we did and it’s just as fast as our start-stop technology."

Focus RS is the latest car to be unveiled as part of a new golden age of Ford Performance. The plan calls for bringing more than 12 high-performance vehicles to market worldwide through 2020. 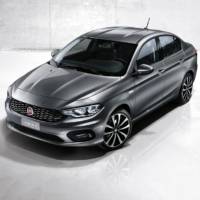 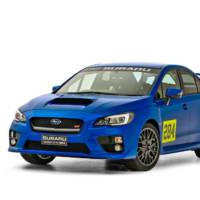