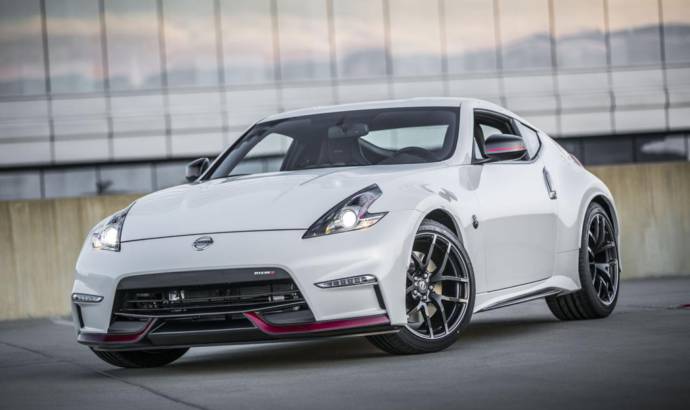 Nissan has announced prices for the 2015 370Z lineup in the United Stated. The first one is the 370Z Coupe which starts at $29,990 USD. It comes with standard Bluetooth connectivity, a modified suspension and new optional 18 inch alloy wheels with unique black finish.

In addition, there are also a new Sport and Sport Tech versions and a standard navigation system on the 370Z Touring trim level.

The 2015 Nissan 370Z Roadster comes with similar upgrades but it is more expensive than the coupe version. According to Nissan, it will have a price tag of $41,820 USD.

Last, but not least is the 2015 Nissan 370Z NISMO. It will have a starting price of $41,990 ($1,030 USD less than its predecessor) and will come with a GT-R inspired front fascia, LED DRLs, a revised set of side skirts, a new rear spoiler and 19 inch aluminum wheels.

The prices above exclude the $810 USD destination and handling fee. 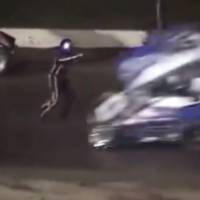 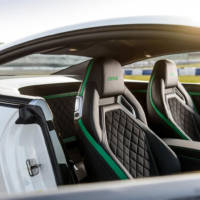