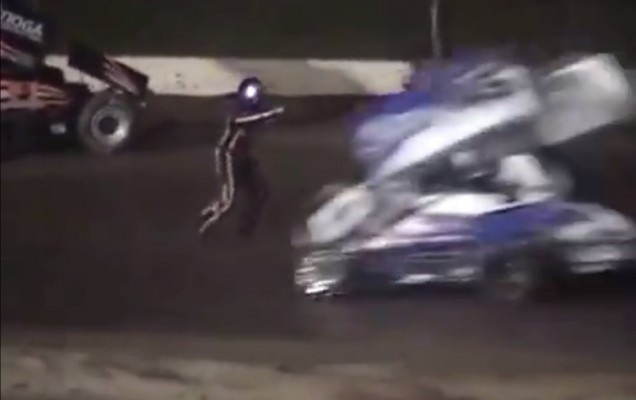 Following an in-race dispute with Tony Stewart, the 20 year old racer hat to retire from the race because his car was damaged after a wall crash. But Kevin was furious and he exits the race track and decided to confront Tony Stuart.

The outcome of his dangerous decision was fatal as in the next lap (under a yellow flag) Tony Stewart ran him over. Kevin was immediately taken to a local hospital but it was too late as the doctors said he was dead on arrival. 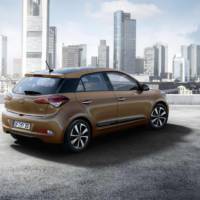 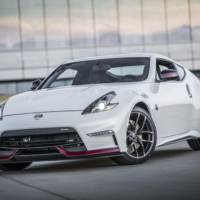