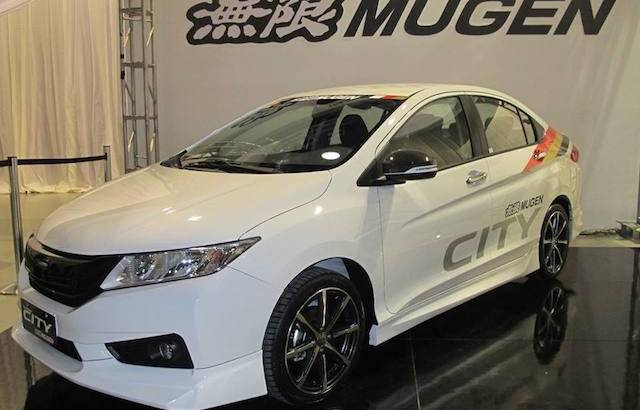 Mugen Honda City was unveiled during this weekend in Phillipines. The sporty version of the urban four door follows the last Mugen City, based on previous generation and offered it starting last winter.

Now, the public gets to know the Mugen City based on the new generation city car. Even if it was showcased now, the Japanese sedan will reach Phillipines starting the fourth quarter of this year, and probably the rest of the Asia-Oceania markets later.

The first change will be noticed starting with the exterior, which has redesigned front and rear bumpers, new side skirts and a blackened front grille. To showcase the sportu nature of the car, Honda also used decals and stripes, not so real carbon fibre for the lateral mirrors, extensive lip spoiler and, of course some new 17-inch alloy rims.

Under the new more aggresive body, Honda uses the four-cylinder 1.5 liter engine, capable of delivering 120 hp and 145 Nm. The Mugen version is delivering power to the front wheels with the help of a standard five-speed manual or optional CVT. 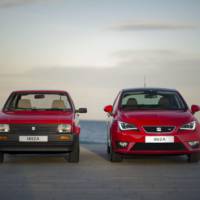 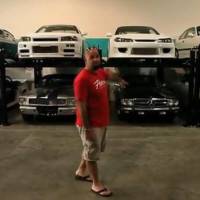