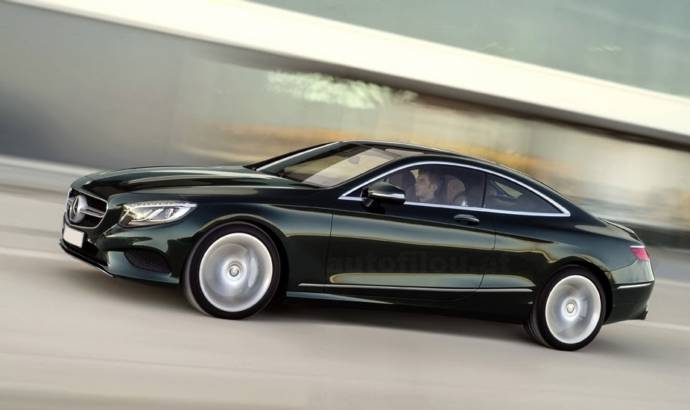 The first official picture of the upcoming 2015 Mercedes-Benz S-Class Coupe has hit the web thanks to the guys from Autofilou.at. As you may know, the new Mercedes S-Class Coupe will be officially unveiled, in March at the 2014 Geneva Motor Show.

The CL-Class replacement (this is the name which travels in the fanatics circles) looks like a cooled down version of the S-Class Coupe Concept, the expo-car we have seen in September at the 2013 Frankfurt Motor Show. The upcoming 2015 S-Class Coupe will probably borrow the same engine lineup as the sedan and it could be offered in both S63 and S65 AMG versions.

Inside the cabin everything was taken from the sedan, but the analog clock will be eliminated and the steering wheel will have a different design. 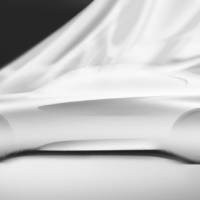 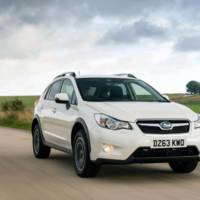