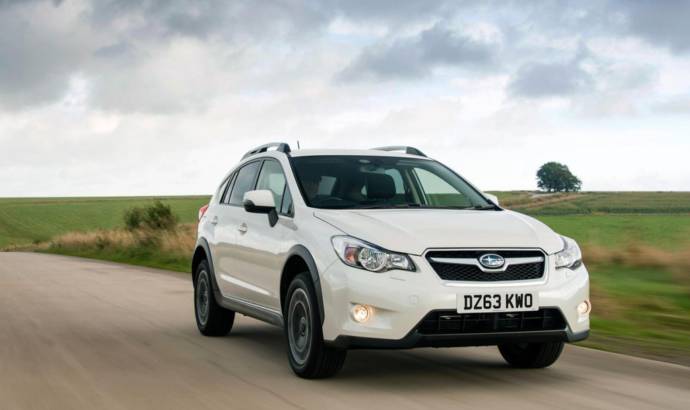 The Subaru XV compact crossover has received a number of upgrades for 2014 that bring improvements to refinement, ride, handling, safety and cabin quality. The 2014 Subaru XV goes on sale across Subaru UK’s nationwide dealer network from this month.

The most significant improvements to the XV are found in petrol-engine models, with 2.0 litre models receiving suspension modifications to improve ride quality and a range of new valve-train components that reduce engine noise. NVH is also improved across the XV range – including 2.0-litre diesel models – with additional sound-proofing in the bulkhead to further insulate the cabin from engine noise.

The electronic power steering system in has been revised to improve stability and feel. A new inflating dynamic damper system reduces steering wheel and column vibration, while engineers have fine-tuned the system to provide more weight, greater straight-line steering feel and a more linear steering response.

Safety has been improved with the addition of a thicker, reshaped front suspension lower-arm and reinforcements around the base of the A-pillar, which yield further improvements in the XV’s five-star Euro NCAP crash safety performance. With a score of 90%, the XV already has one of the highest Euro NCAP scores in the industry for child protection.

Inside, the cabin has received a number of changes to improve the overall look and feel, with the addition of the traditional blue Subaru logo on the steering wheel, higher-quality silver surrounds housing the steering wheel buttons and heater controls, and new gloss-black switches to control the car’s air-conditioning system.
Two new features have been added to enhance safety and driver convenience – a Tyre Pressure Monitoring System (TPMS) and instrument cluster Gear Shift Indicator, both now fitted as standard to every model in the range.

As part of the range rationalisation, the 1.6i petrol engine will no longer be offered in the UK market. Two Boxer engines are now available, a 2.0i petrol and 2.0 diesel, in either SE or SE Premium trim. Customers buying petrol models can choose between a six-speed manual or Subaru’s Lineartronic CVT transmission, while diesel versions are available only with a manual transmission. The XV is among the best in class for fuel efficiency, with the 2.0-litre diesel recording 50.4mpg and CO2 emissions of 146g/km (combined cycle).

Two new colours will be available on the 2014 model range, Venetian Red Pearl and Quartz Blue Pearl, alongside the existing range of five exterior paint finishes.

In spite of the upgrades, prices for the 2.0 litre Subaru XV are unchanged, starting at £21,995 on-the-road. Prices were reduced by £2,300 last July, making the XV one of the best value All-Wheel Drive crossovers on the market.

As with every model in the Subaru range, the XV is sold as standard with a five-year, 100,000 mile warranty.

On sale since 2012, the Subaru XV stands out in its sector by benefiting from permanent All-Wheel Drive as standard. The XV also boasts the highest ground clearance and is among the lightest vehicles in its class, aiding the car’s genuine off-road ability, while a low centre of gravity enhances on-road handling. 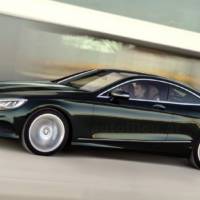 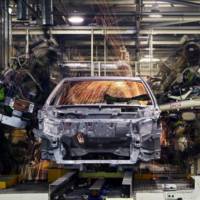