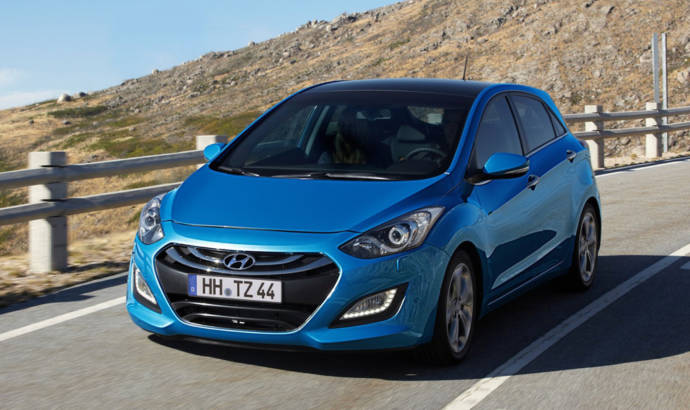 Hyundai is currently working on the 2015 i30 facelift. The car will be revised as it reaches is middle life cycle and need a fresh and improved look.
The Koreean car will feature a new design, with a front end that stays true to the lines of fluidic sculpture philosophy but adds some tweaks. This will include a new grille, new LED daytime running light, new fog lights and redesigned bumper. The alloy wheels will also have a new look, while at the back we will probably find full LED taillights.
Inside the cabin Hyundai scheduled the introduction of new materials and the addition of a new multimedia system that will allow enhanced connectivity and a larger TFT screen.
Important changes under the hood too, where Hyundia will replace the current 1.6 liter 135 hp petrol with a downsized unit. The Asian manufacturer will be introducing a 1.2 liter T-GDi Kappa turbocharged engine, with power expected somewhere around 120-130 hp.
The 2015 Hyundai i30 changes will be followed by similar tweaks operated on its brother, the Kia c`eed. 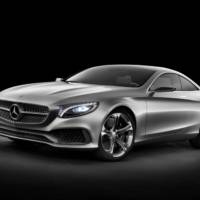 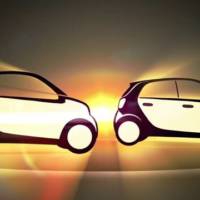