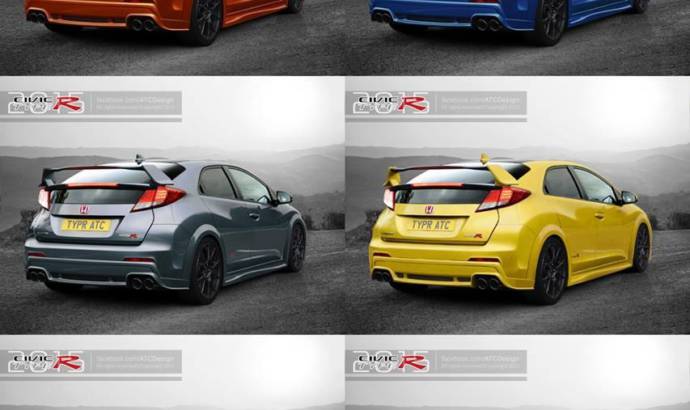 The guys from ATC Design have released the first rendered pictures with the upcoming 2015 Honda Civic Type R. The future hothatch will come with a more aggressive and sporty body kit.

The car imagined by the guys from ATC Design comes with big air intakes, a lower suspension, four tailpipes, new wheels and a large and aggressive wing. Under the hood there will be a 2.0 liter turbo engine that can offer a minimum of 280 horsepower.

According to a recent report about Honda, the Japanese car maker is planning to set a new record on the Nurburgring for a front wheel drive car.

As a reminder, the actual holder of the record is the 2011 Renault Megane RS Trophy who managed to obtain 8 minutes and 7.97 seconds in a lap.

According to Manabu Nishimae, Honda Europe president, the Japanese car maker is testing a prototype and it is close to take down the official Nurburgring record. 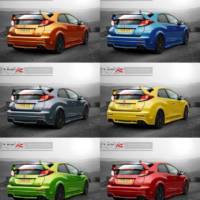 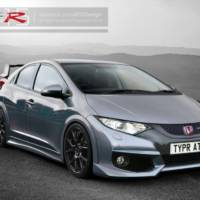 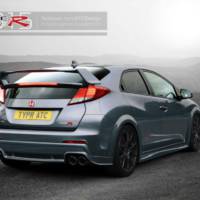 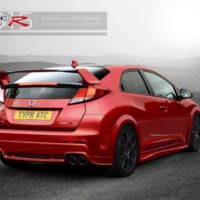 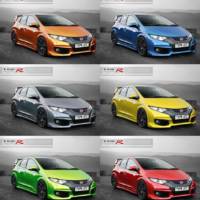 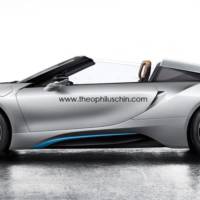 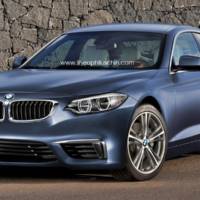