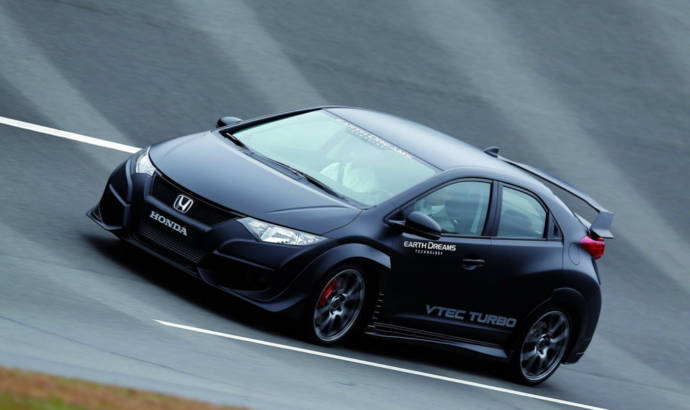 After it introduced the new Acura NSX during this month Detroit Motor Show, Honda is making final preparations for the next major event in automotive world: the Geneva Motor Show, scheduled to open its gates in March.

The main stars of the show will be two models, already anticipated and highly acclaimed by the public. First is the Honda NSX supercar, the European version, and next is the Honda Civic Type R, the sportier version of the compact model.

Signaling a new era in Europe for the Honda brand, every model in the range will be new or refreshed in 2015.

Geneva will see the global premiere of the Honda Civic Type R production car. The "race car for the road" will be the most extreme Type R ever built, with performance and dynamics. The car features also the world-first application of Honda’s new 2.0 litre VTEC Turbo engine, expected to deliver 280 hp.

The much-anticipated production Honda NSX will make its European debut in Switzerland, 25 years after the original. The hybrid supercar has been specifically created to deliver a "new sports experience". The supercar challenges conventional beliefs about the supercar segment, using a 550 hp hybrid architecture. 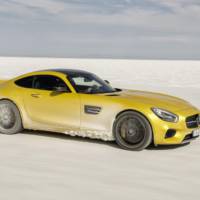 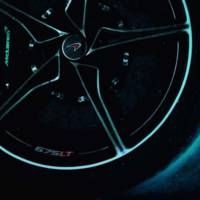