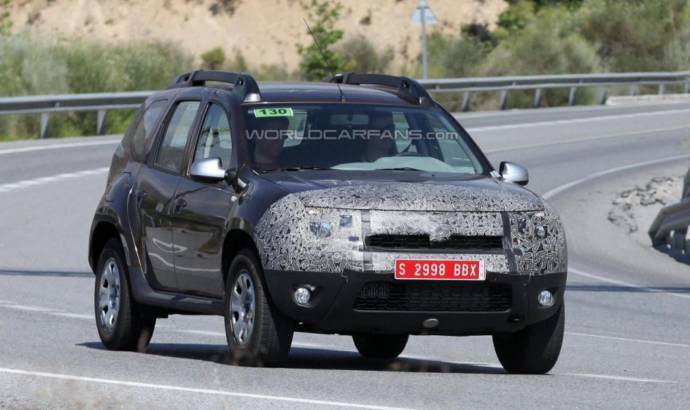 The colleagues from WorldCarFans have received a new set of spy photos with the 2014 Dacia Duster facelift. The upcoming Romanian model will be officially unveiled this September at the Frankfurt Motor Show.

As you already know, the budget SUV was released in 2010 and now it’s time to add some new features to keep the model alive until the next generation will come on the market.

The upcoming Dacia Duster facelift has received a series of details from the new Logan and Sandero. We are talking about the front fascia line that includes the grille and the headlights. The taillights also get revised while the sides of the car have been untouched.

SEE ALSO:  Dacia to launch a 7-seat model in September

According to some rumors, the Romanian car maker is working on the second generation model that will be unveiled sometime in 2015. 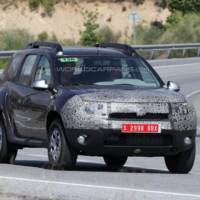 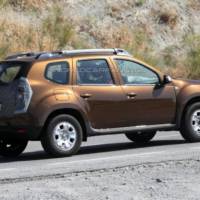 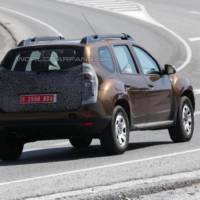 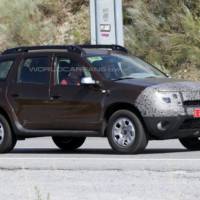 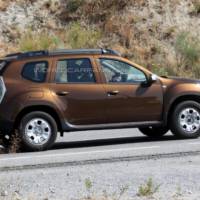 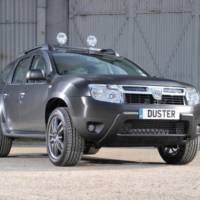 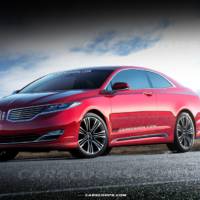