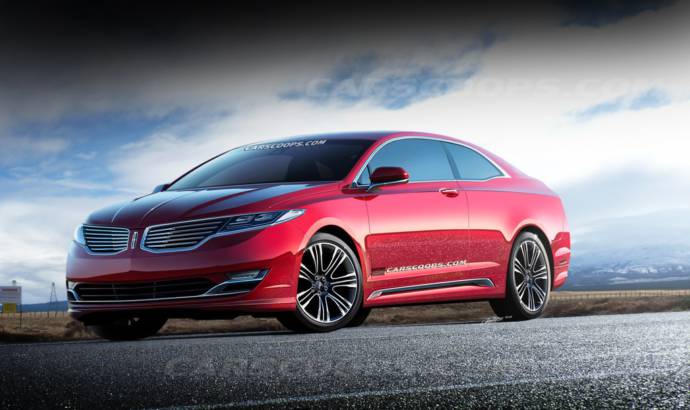 If you think Lincoln is nothing more than a slightly redesigned Ford, take a look at the new Lincoln MKZ. The mid-size luxury sedan is the Blue Oval’s response to the Lincoln critics saying that the luxury brand of the company is too close to the mainstream Ford products, the only real difference being a considerably higher price tag.

The Lincoln MKZ shows a possible long-term commitment to allocate resources and energy to see this brand prosper again. For a long time, Lincoln MKZ is the first car to be visibly different from other Ford models. With its distinct design features like the low, twin-winged grill and narrow headlights, the Lincoln MKZ certainly stands out from the crowd.

Along with the Lincoln MKZ sedan, also there are speculations that a coupe version could enter production. The Lincoln MKZ coupe already exists in the form of computer rendering, and currently the manufacturer is trying to determine whether there will be enough demand for the two-door version of the Lincoln MKZ.

The Lincoln MKZ received mixed feedback: customers love the idea of a distinct Lincoln brand under the Ford umbrella, but some of its design features are considered to be too radical. With the Lincoln MKZ coupe, designers tried to address those critics, so they redesigned the front-end: the frontal grill has been broadened and the headlights are also wider. The mid-section was also redrawn to fit the more conservative taste of potential Lincoln customers.

As for the drivetrain, both the sedan and coupe versions of the Lincoln MKZ could share the Ford family 2.0L GTDI I-4 EcoBoost and 3.7L TI-VCT V6. The 3.5L V6 EcoBoost engine might be also available. All engines are coupled to a 6-speed automatic transmission, the powering all four wheels for optimal traction in every condition. Front wheel drive will be optional for those who are looking to save on fuel costs. 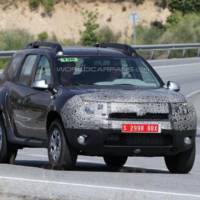 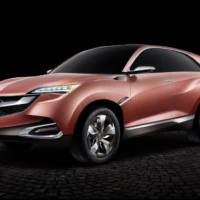