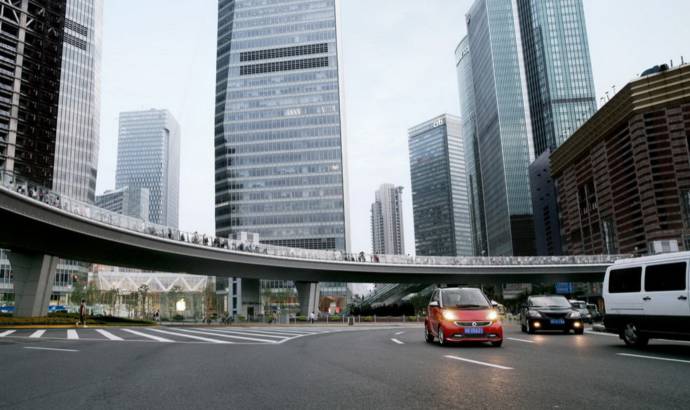 Smart has published photos with their facelift version 2012 ForTwo model, and if the car looks familiar, it is because you’ve already seen its design when the ForTwo Electric Drive variant was revealed back in August 2011.
So lets recap on the visual changes brought by this revamped generation Smart ForTwo. The car looks a bit more dynamic and it features a larger radiator grille with a colour coded logo placed on the mesh grille, redesigned aprons, horizontally arranged LED daytime running lights and new side skirts.
There are also three new wheel designs to choose from, plus a total of seven body colours which include matt anthracite for the first time.
The interior comes with a new mix of leather and fabric, and according to the company the first vehicle will become available for purchase at the beginning of April.
The five equipment grades continue to be Pure, Pulse, Passion, Brabus and Brabus Xclusive, while the engine options are also the same as before. We are talking about the three 1.0-litre engines in petrol micro hybrid, the turbo petrol and the turbo diesel versions which range from 54 HP to 102 HP.
Pricing for the 2013 Smart ForTwo facelift will start at 10,275 Euro for the 45 kW (61 HP) mhd pure version. 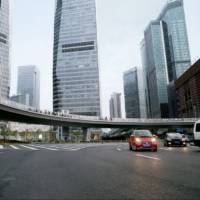 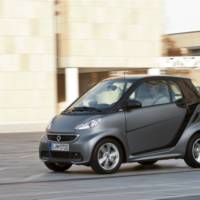 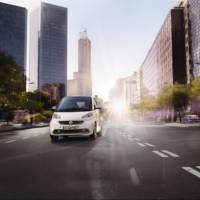 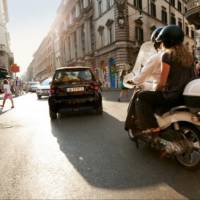 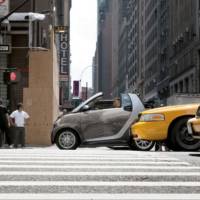 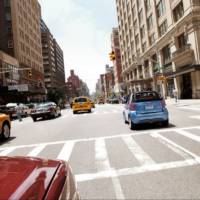 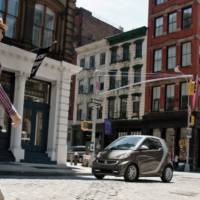 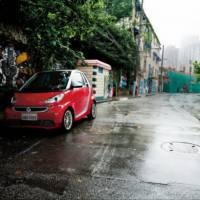 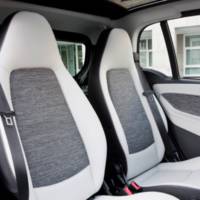 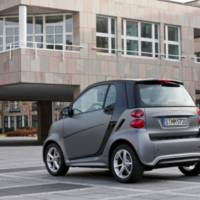 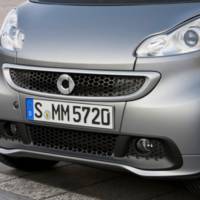 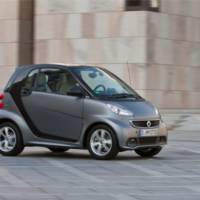 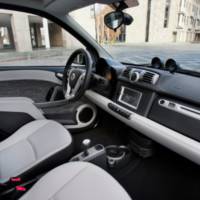 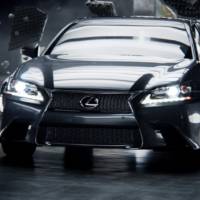 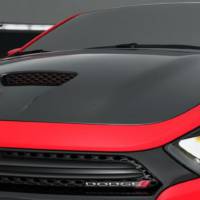