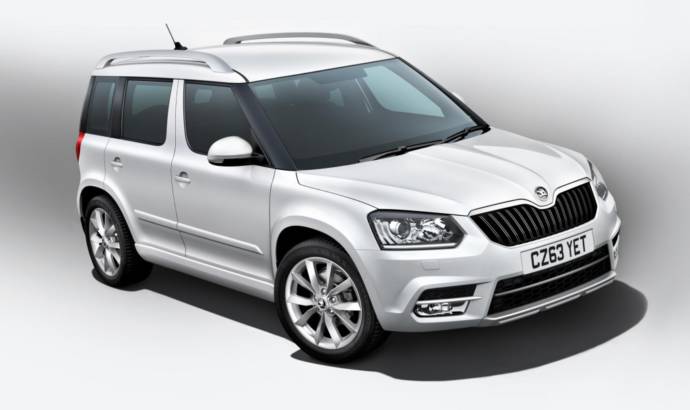 SKODA has announced prices and specifications for the facelifted Yeti. Following its public debut at the 2013 Frankfurt Motor Show, the facelifted version of ŠKODA’s multi-award-winning crossover hits UK showrooms in January, with order books opening this month.

Among the many updates to the range is the availability of two versions for the first time: Yeti and Yeti Outdoor. Reflecting the car’s broad appeal, the two versions feature different design features that allow owners to fully exploit the potential of the Yeti in their preferred driving environment.

As part of the refresh package, four engines now feature lower CO2 emissions, while new technology in the form of rear-view parking camera, bi-xenon lights with LED daytime running lights and KESSY keyless entry, start and exit system has been introduced to the range.

Offered in front-wheel-drive form only, the Yeti is available in three trim grades: S, SE and Elegance, and comes with the options of three clean and efficient engines, including a frugal 1.6 TDI CR 105PS DPF GreenLine II unit that emits just 119g/km of CO2.

The Yeti Outdoor delivers a noticeably more rugged look than the two-wheel-drive Yeti, with styling features designed to allow owners to get the most out of their car.

The bumpers incorporate steeper approach and departure angles to facilitate off-road use, while the use of black trim along the sides and lower elements of the bumper means that the Outdoor can take rough surfaces in its stride. With the option of a new fifth-generation Haldex Clutch four-wheel-drive system, the Yeti outdoor is available in four specification levels: S, SE, Elegance and L&K. The range includes two petrol engines and four diesels, with power outputs ranging from 105PS to 170PS. Transmission options include manual and DSG automatic gearboxes. 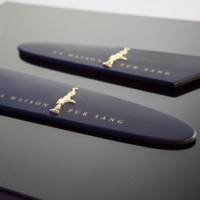 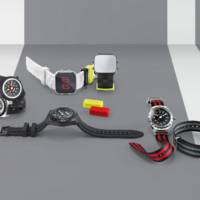