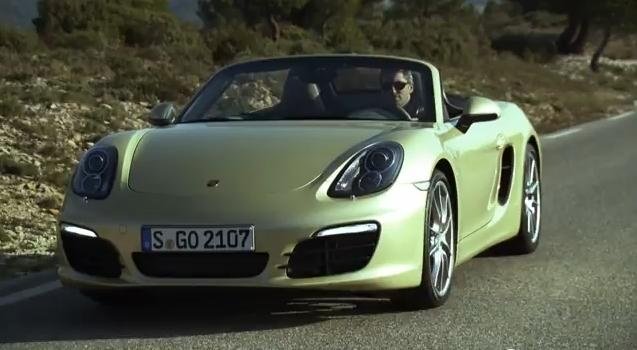 The first promo video featuring the new 2013 Porsche Boxster has also been published today, with the footage underlining the fact that the open-top two-seater is now faster due to its more powerful engines and reduced weight.
The engines are a 2.7-litre flat-six producing 265 HP and a 3.4-litre flat-six delivering 314 horses in the Boxster S. Both engines feature direct fuel injection, engine start/stop, thermal management and electrical system recuperation, and as a result, their consumption figures, despite the power increase, are 15 percent lower.
The standard 2013 Boxster accelerates from 0 to 60 mph in 5.4 second while the Boxster S is 0.7 seconds faster.
In Europe the Boxster and the Boxster S will start at 48.291 Euro and 59.120 Euro respectively. 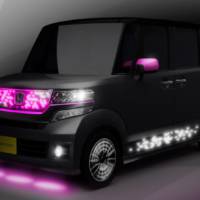 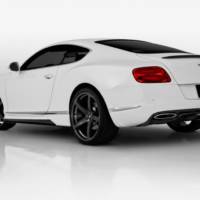