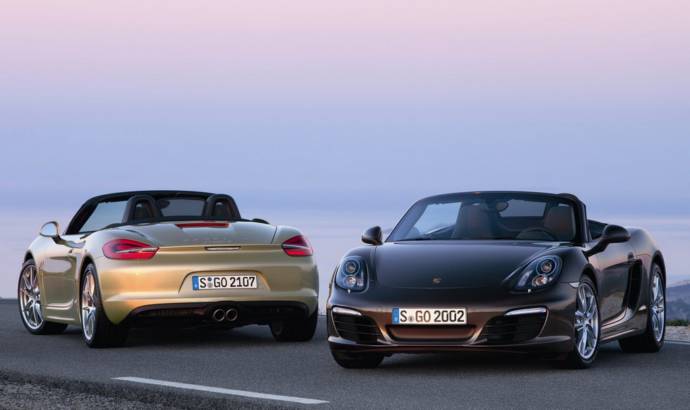 Porsche has revealed the third generation Boxter, a model which features comprehensive improvements over the outgoing model.
Infact every major aspect about the new open-top two-seater has been improved, as Porsche claims that the new Boxster weights less, packs more power and requires less fuel (15 percents less than before).
The 2013 Porsche Boxster rides on a longer wheelbase and a wider track, features larger wheels and comes with a new electromechanical power steering system that enhances its driving dynamics. The windscreen has also shifted forward on the new model, the overhands are now shorter and the passengers are enclosed by the redesigned electric top which dispenses with a convertible top compartment lid.
The interior is slightly more generous in terms of space and features a raked center console resembling the one in the Carrera GT.
The engines powering the new Boxster range are flat-six units featuring direct fuel injection backed by technologies such as electrical system recuperation, thermal management and start / stop.
The base model, the 2013 Porsche Boxster comes with a 2.7-litre unit rated at 265 HP while the Boxster S is equipped with a 3.4-litre plant capable of outputting 314 HP. Both models are fitted with a 6-speed manual gearbox as standard, and with a 7-speed PDK also available, and in terms of performance the German sports car manufacturer claims that the new Boxster will go from 0 to 60 mph in 5.4 seconds while the Boxster S will do it in 4.7 seconds.
The driving dynamics of the new Boxster can be further enhanced with the optional Sport Chrono Package as well as with the Porsche Torque Vectoring (PTV) with a mechanical rear axle differential lock.
The 2013 Porsche Boxster price starts at 49,500 USD and at 60,900 USD for the Boxster S, with these new models expected to arrive in US showrooms in early summer 2012. These pricing numbers do not include the 950 USD destination fee. 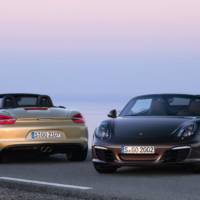 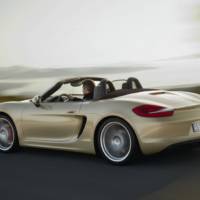 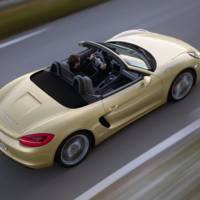 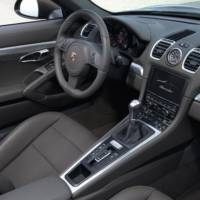 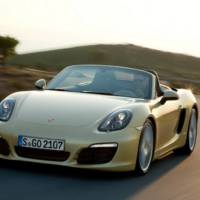 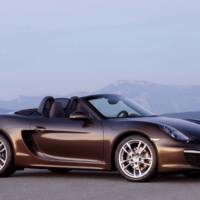 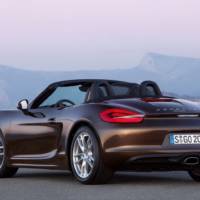 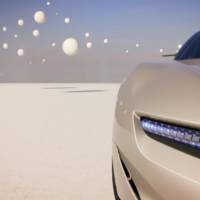 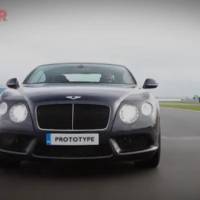