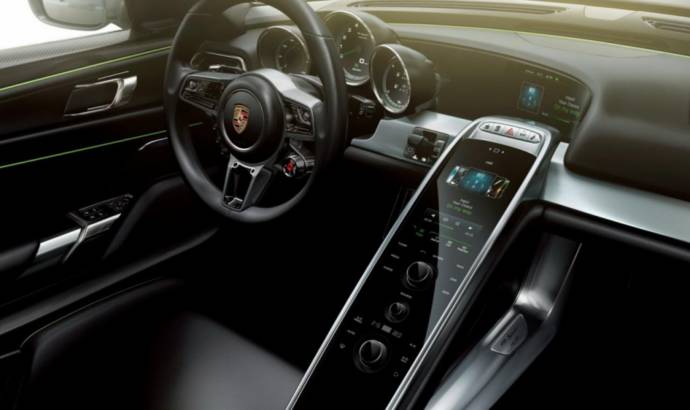 After a long expectation, the German manufacturer Porsche has been officially unveiled at the 2013 Frankfurt Motor Show the production version of the 918 Spyder.

As you already know, the new supercar is the Carrera GT successor and it will be limited to 918 units. Under the bonnet of the car it will be a plug-in hybrid system that is using a naturally aspirated V8 4.6 liter petrol unit and two electric engines, each one mounted on the front and rear axle.

The engines resources are put to the ground via a dual clutch seven speed transmission. The electric engines are kept alive thanks to a 6.8 kWh lithium-ion battery pack installed at the lower back at the monocoque.

Despite these incredible figures, the Porsche 918 Spyder comes with fuel consumption between 3 and 3.3 liters per 100 kilometers.

The new supercar from Stuttgart is also coming with the Weissach special package. It has special colors inspired by the most important race cars and comes with lightweight magnesium alloy wheels. There are also six point seat belts, and new carbon fiber aerodynamic accessories. 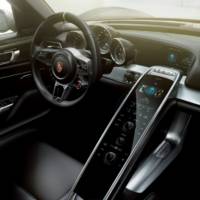 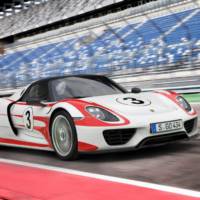 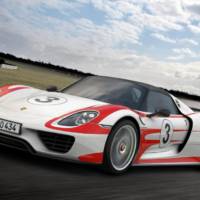 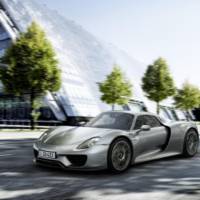 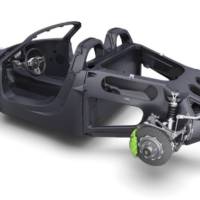 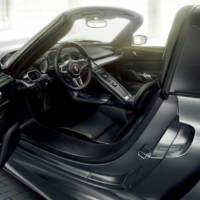 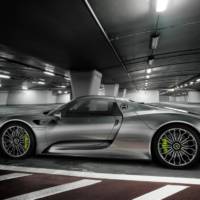 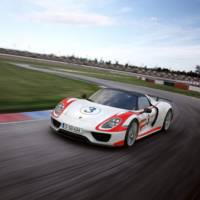 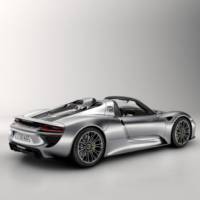 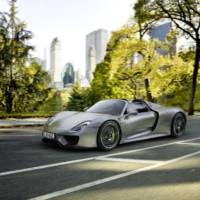 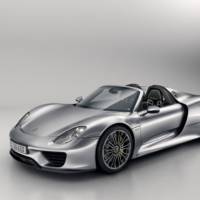 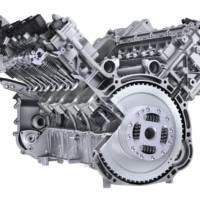 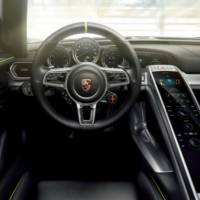 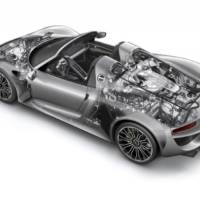 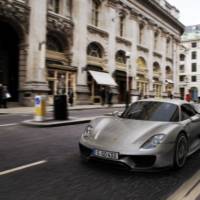 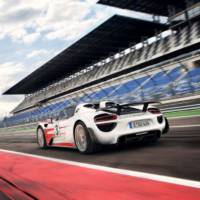 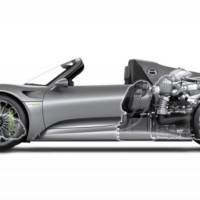 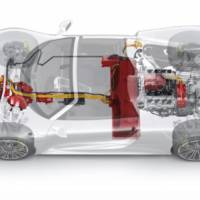 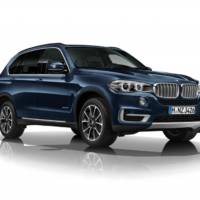 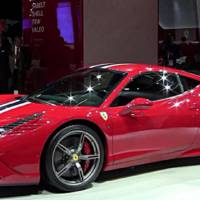