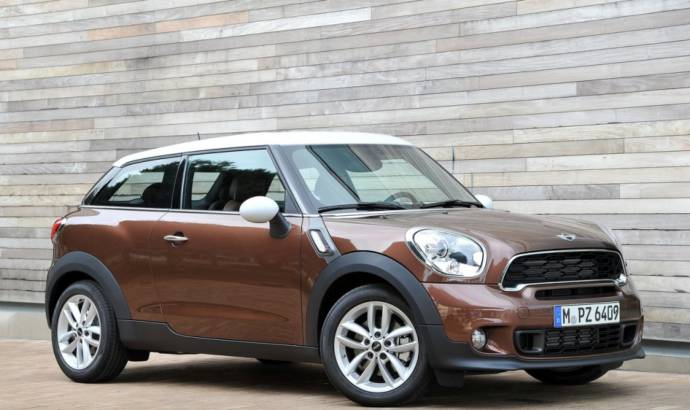 Mini decided to take on the US small SUV segment with its new Paceman crossover, unveiled for the first time this autumn in Paris Motor Show. The car will have its north-american debut this week at LA Auto Show, scheduled to start tomorrow.

Characterized as being the world’s first Sports Activity Coupe in the premium small and compact vehicle segment, the new Paceman “symbolizes the innovative combination of go-kart feeling on the road and enhanced versatility through optional all-wheel drive.”

On the US market, thw 2013 Paceman will be available with only two engines, both on petrol. One will be the Cooper version, with 115 hp, and one will be the Cooper S version with 184 hp. Both models will feature a six-speed manual gearbox as standard, with a six-speed auto on the options list. Cooper S variants will be available with four-wheel drive.

The new Paceman will help Mini to gain more clients in the US, a market where the current Countryman enjoys a growing trend in the past few months. Mini expects the same succes for the three-door variant. 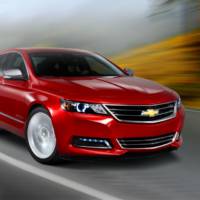 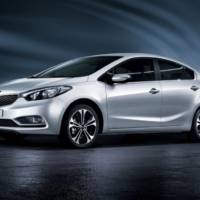