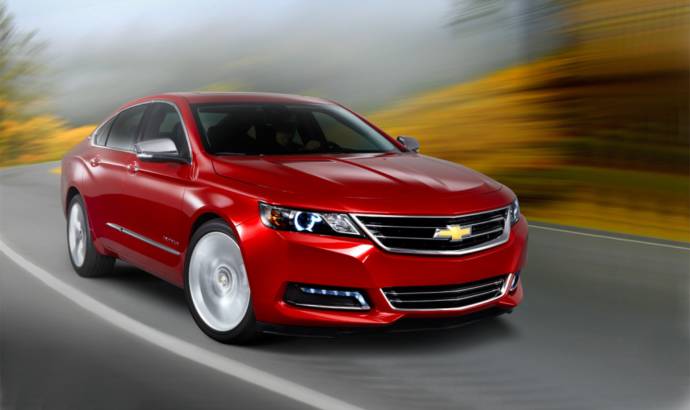 The best-selling full-size sedan in the U.S. last year, Chevrolet Impala, received a 2014 version, that is going to be in showroom starting next spring. The price tag will start at $27,535 including a $810 destination charge.

The new Impala will feature a newly designed Ecotec 2.5-liter four-cylinder powerplant. It is estimated to have 195 horsepower and was developed to have improved fuel efficiency and will feature direct-injection. The 2.5-liter engine is priced as follows: $27,535 for the LS; $29,785 for the LT; $34,555 for the LTZ.

Two other direct-injection engines will also be available: a 3.6-liter V-6, and a 2.4L four-cylinder with fuel-saving eAssist technology that is estimated to deliver 35 mpg. The 3.6-liter will produce 305-horsepower and will come to market first, with a starting price of $30,760 for the LT and $36,580 for the LTZ.

Pricing for the 2.4L engine with eAssist will be announced later. All engines will come mated to a six-speed automatic transmission. 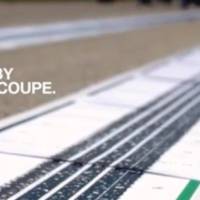 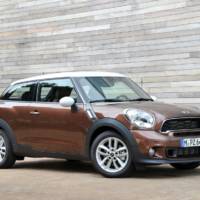