Sweden seems to be a popular place among automakers, who prefer the country’s snowy environment for testing many of their upcoming models.
This is also the case with the 2013 Mercedes S Class which was spied recently doing some road testing. The car is in that stage were heavy camouflage covers all of its exterior, so the only aspect that caught our attention in terms of design are the new headlights which seem like they will feature new LEDs.
We also noticed that the 2013 Mercedes S Class required considerable time to make a U-turn, and that the car’s traction system did encounter some difficulties. Thats why it is called road testing right?
Watch the 2013 Mercedes S Class spy video after the jump. 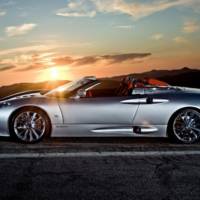 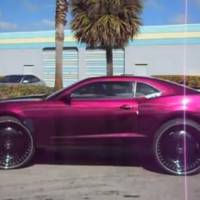