According to the video’s YouTube title, this 2010 Chevy Camaro sitting on massive 30 inch wheels belongs to a female, and we might add that from now on, going anywhere in this car without being noticed will be something really hard. And that is good, because we assume that was the idea in the first place.
There are a couple of drawbacks though, like the fact that this 2010 Chevy Camaro will now require two lanes in order to make a U turn. And also the guy in the video says their project is completed, but by looking at the car’s dashboard, it is easy to understand that there is ‘a bit’ of work left. 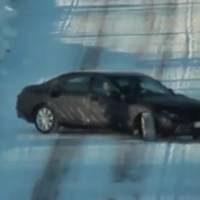 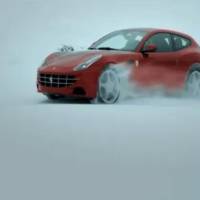