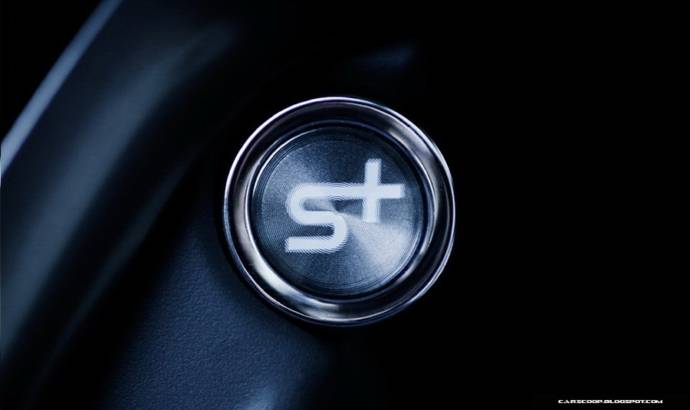 Honda is preparing a surprise for it’s fans at this year’s Paris Motor Show. The japanese manufacturer recently published a couple of teasers that announce the lauch of a second generation or a redesigned CR-Z, the small and hybrid model of Honda, not to popular in Europe and United States, always criticized for it’s slugish performance.


The japanese site where the teasers were published don’t offer any information about the new car. The launch date of 27 September is the only detail available.


27 September is also the first day of the Paris Motor Show, so expect to a surprise at Honda’s stand.


The pictures includes a detail of the CR-Z headlamp with an LED strip on the bottom, an alloy wheel design and a button with the sign “S+”. 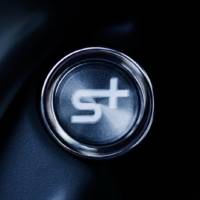 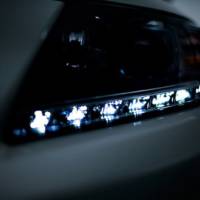 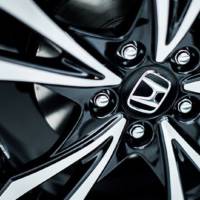 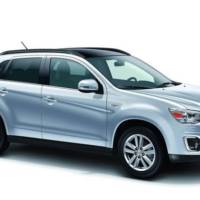 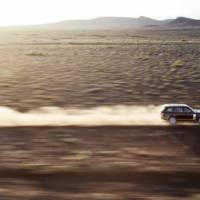