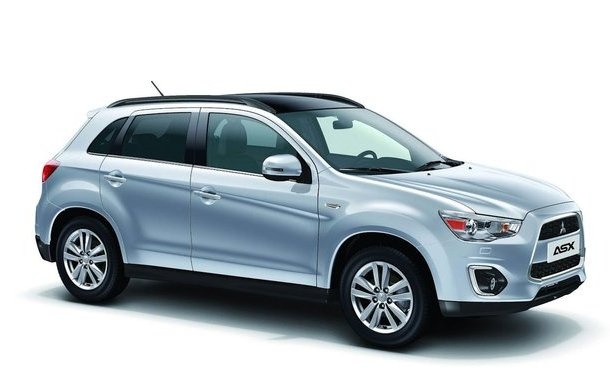 Mitsubishi prepares a redesign for the european ASX. It’s american brother, the Outlander Sport, already suffered some subtle changes at this year’s New York Motor Show, and now shares the cosmetic tweaks with his european replica.

As for the interior, Mitsubishi welcomes you with new trims and a new All Wheel Control push button swith on the dashboard.

Under the hood it’s unclear if the japanese will modify the current engine line-up, consisting in 1.6 petrol and 1.8 turbodiesel units.

Expect to see the facelifted ASX in the forthcoming Paris Motor Show, along two other premieres: the european Mirage and the final version of the Outlander PHEV. After the public debut ASX is slated to reach european showrooms later this autumn. 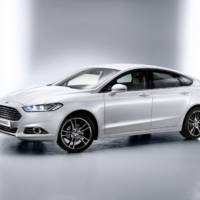 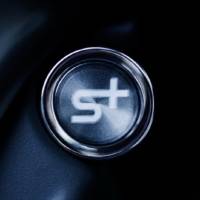