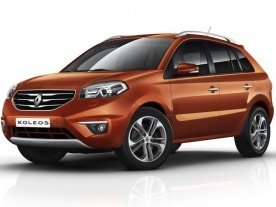 Pricing for the facelift version 2012 Renault Koleos which goes on sale in October 2011 has been announced. Those who are interested in the mildly revised crossover can already place their orders, with the automaker giving them the possibility of choosing between two diesel motorisations: the dCi 150 and the dCI 175.
Both engines come with 6-speed manual gearbox (the dCi 150 can also get a 6-speed automatic ) and can be linked to front-wheel-drive or four-wheel-drive powertrains.
The 2012 Renaul Koleos price starts at 28,400 Euro in France, and the two equipment grades that are offered are called Carminat and Exception. Apart from the visual changes which are obvious, Renault claims the new Koleos is also more efficient, mentioning that CO2 emissions for the dCi 150 engine are only 148 grammes per Km.
Standard equipment on the 2012 Renaul Koleos includes parking sensors, hands-free entry, automatic dual-zone climate control, Carminat TomTom Live navigation, an electronic parking brake, alloy wheels and Bluetooth.
Exterior colour choices include the non-metallic Glacier White, plus the metallic Perle White, Metallique Black, Mars Grey, Argent Grey and Mineral Beige. 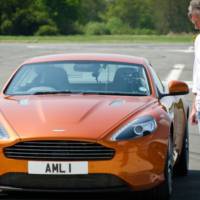 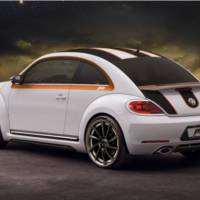