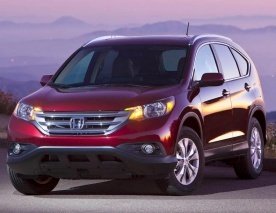 The Japanese automaker announced pricing for the recently introduced 2012 Honda CR-V which premiered in LA back in November.
The fourth generation model adds between 400 USD and 1000 US worth of standard features if compered to the outgoing version, and will carry a starting price tag of 22,295 USD for the range opening CR-V LX 2WD variant and 28,295 USD for the CR-V EX-L AWD. The 810 USD charge for destination and handling is not included.
All 2012 Honda CR-V models come with a 2.4-litre i-VTEC 4-cylinder engine and a 5-speed automatic transmission as standard, with the engine delivering 185 horses and 163 lb-ft of torque, and enabling consumption figures of 23/31/26 mpg city/highway/combined (2WD).
The AWD versions come with and an all-new Real Time All-Wheel-Drive with Intelligent Control System while some of the high-tech features that are now standard on all models include a Bluetooth phone interface, a colour Multi-Information Display (i-MID) and a multi-angle rearview camera. The 2012 CR-V also comes with a SMS text messaging function which reads texts received on cell phones over the audio system. 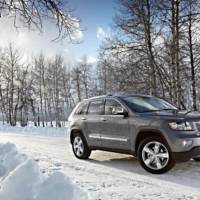 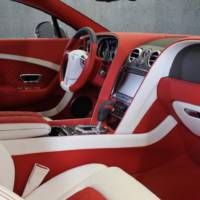