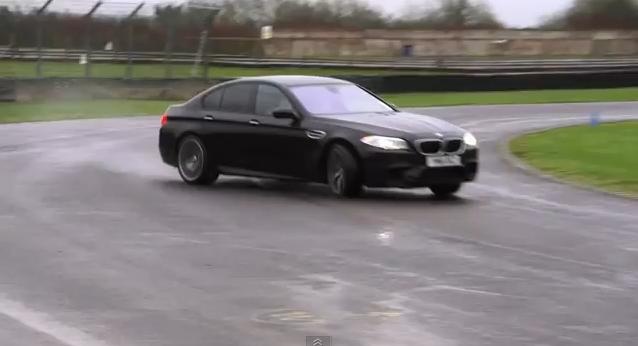 Even though they don’t quite compete in the same category, there are certainly things that bring the 2012 BMW M5 and the 2012 Nissan GT-R together. They both share the big body style, they both use twin turbocharged engines, and according to Harris, they each like to "bully the road".
Autocar has already compared these two cars and now Harris is bringing a more comprehensive analysis on what the M5 and the GT-R are capable of in relationship with one another.
As Chris also mentioned the 2012 BMW M5 and the 2012 Nissan GT-R are two of the most searched terms on Google right now, so why shouldn’t we see them together right?
Follow the jump and get ready to see Chris telling us what he things about the new generations M5 and GT-R after the drives them on public roads and them drifts them on the track. We’ll in the GT-R’s case Harris tries to drift it but the vehicle’s ‘artificial intelligence’ won’t quite let him. 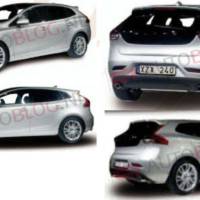 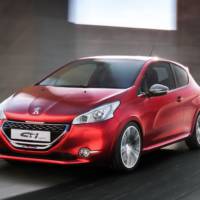