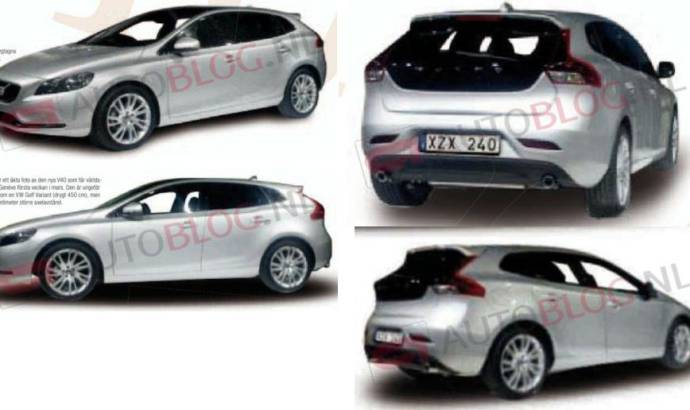 Here are the first photos that reveal the 2013 Volvo V40 ahead of its premiere at the Geneva Motor Show.
The photos surfaced through the Dutch at Autoblog.nl and are basically scans taken from an unreleased magazine.
By using the google translate tool we managed to find out that the upcoming V40 will be 2.2 cm shorter than the V50 model, it will measure 4.5 m in length, and it will be offered with optional all-wheel-drive on all its models.
The 2013 Volvo V40 will be available with 1.4 and 1.8-litre engines, and according to the same source its platform will also be used on future models like the C40, S40 and even on the XC40 SUV.
The new V40 will compete against the Audi A3 Sportback and the BMW 1 Series, with the Swedish model expected to hit the European market shortly after its unveiling in Geneva. 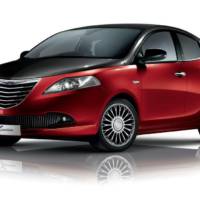 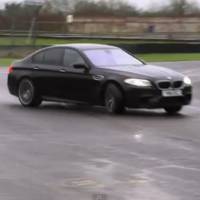