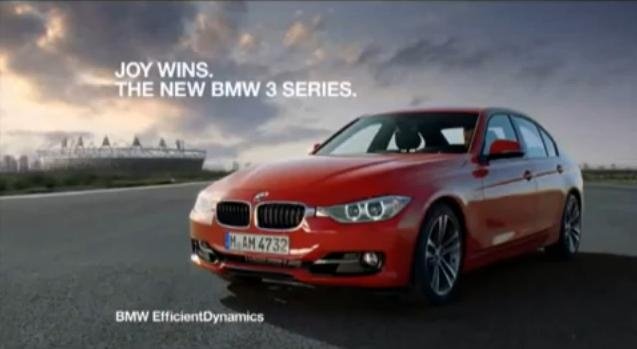 BWW UK seems to enjoy promoting all their latest products by associating them with the upcoming London 2012 Olympics. You might remember the promo featuring the 2012 M5 drifting on a beach in Wales, now its time for a commercial involving the 2012 BMW 3 Series, in which the slogan is "Power vs. Agility. Joy Wins."
The footage is trying to underline the saloon’s new EcoPro driving system along with the previously existing ones which are Comfort, Sport and Sport +. The idea is to understand the new 3 Series’s ability to change its behaviour in accordance with the driver’s preference, and the fact that the car remains fun to drive even when low fuel consumption is desired. 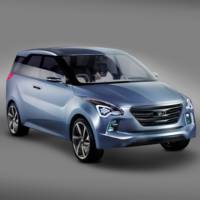 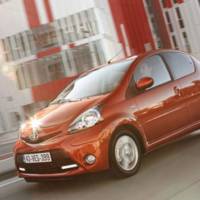