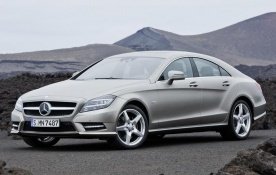 According to various sources across the web, the German car maker is planning to introduce the performance version 2011 Mercedes CLS63 AMG as early as next month.
Even though nothing was officially confirmed yet, the 2011 Mercedes CLS 63 AMG is expected to debut at the Los Angeles Auto Show in November, and the beefed up verion of the newly introduced 4-door coupe will use the automaker’s 5.5-litre V8 bi-turbo engine  capable of unleashing 525 horsepower.
If these figures will be officially confirmed then output level on the 2011 Mercedes CLS 63 AMG will represent the third power option regarding the new 5.5-litre V8, besides the S63 AMG which packs 544 HP and the 571 HP on the CL63.
Besides increased performance, the 2011 Mercedes CLS 63 AMG will also feature various aerodynamic improvements, with larger air intakes at the front and a new rear diffuser capable of accommodating the four square exhaust tips.

SEE ALSO:  Mercedes-Benz SL teased once again ahead of its debut
Source: Autoblog.it
Share this 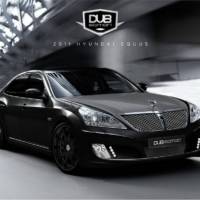 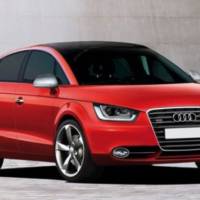