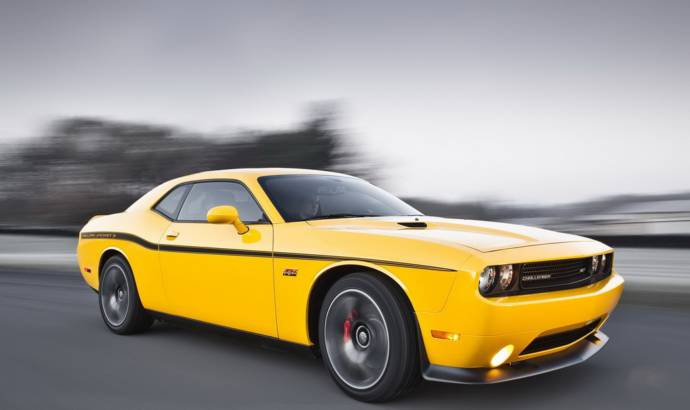 But wait, there’s more ! The Charger SRT8 Super Bee is not the only special edition model planed to be unveiled at the 2011 LA Auto Show next week. The North American car maker announced another unique version, this time based on the Challenger SRT8 392 called the Yellow Jacket.

This designation points to the car’s Stinger Yellow exterior which is highlighted by a pair of black stripes on the sides, a black grille surround and a set of 20 inch five-spoke cast-aluminum wheels featuring black painted pockets.

Inside the Dodge Challenger SRT8 392 Yellow Jacket the standard leather seats received yellow accents, headrests embroidered with the Yellow Jacket logo and yellow stitching, so it this kind of customisation pushes the right buttons for you then you should know that Chrysler will open the order books in December.

No word on pricing however, but the company did mention that the Challenger SRT8 392 Yellow Jacket will be available in limited numbers.

As far as the engine, this special version uses the standard 6.4-liter HEMI V8 that churns out 470 horses and 470 lb-ft of torque. 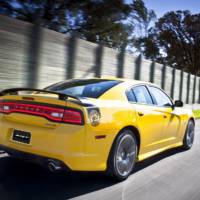 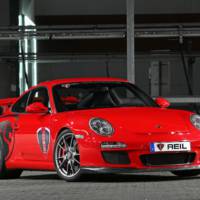