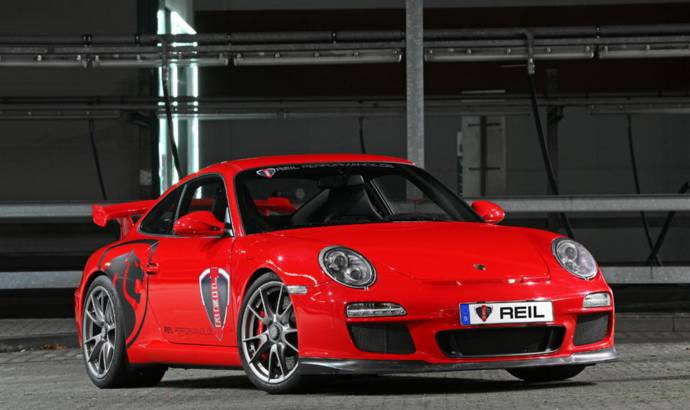 REIL Performance, a company in connection with MR CAR Design has developed a series of performance upgrades for the Porsche 911 GT3.
These include revised engine electronics through chip-tuning and a specially designed Akrapovic exhaust system which both help the German performance coupe deliver a total of 455 horsepower.
The Porsche 911 GT3 by REIL Performance has also been equipped with a damper control system, which is something almost indispensable for a car like this, while its suspension is now even lower than the one on the series version.
Not to worry thought because REIL is offering this lowered suspension with an HLS lift kit which helps going over bumps and obstacles. 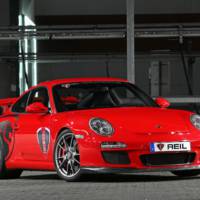 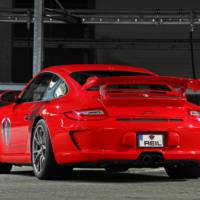 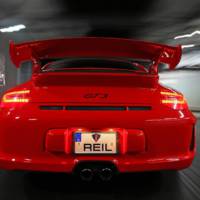 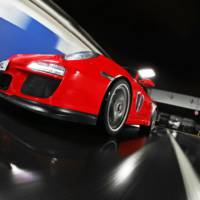 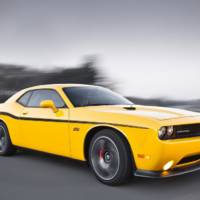 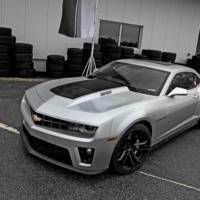