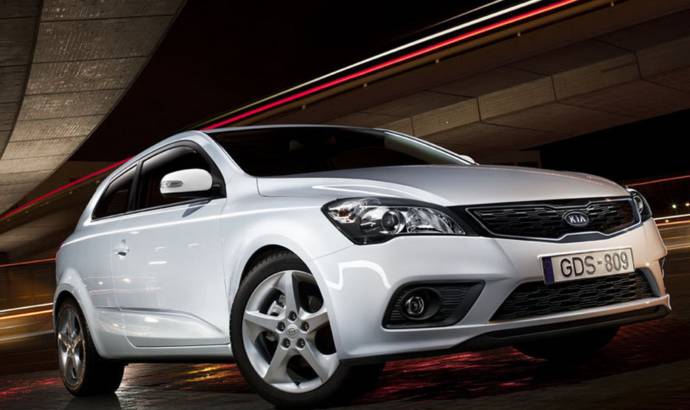 Kia has published a few photos with the facelift version 2011 Kia Pro Ceed ahead of its official debut scheduled at the Geneva Motor Show in March.
The main visual upgrades are represented by the new set of headlamps and the redesigned front bumper which now features a more dynamic aspect due to the larger air intakes while in the engine department, the 3-door model is expected to get an optimized 1.6-litre 4-cylinder diesel unit producing 128 HP and 255 Nm of torque.
This new diesel plant would join the existing engine lineup, composed from three diesels and three petrols.
Stay tuned for more details with the 2011 Kia Pro Ceed facelift at the time of the show. 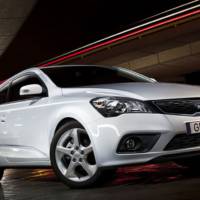 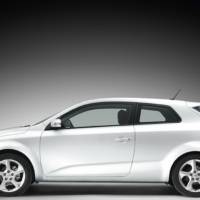 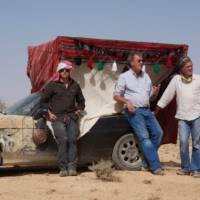 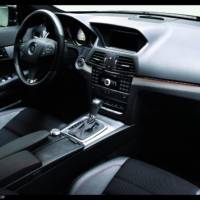