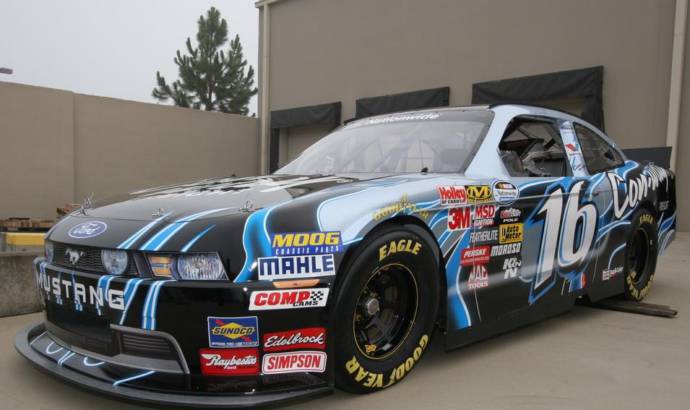 The Blue Oval is ready to take on NASCAR in 2010 with a new race car that will be sponsored by Con-way Freight and driven by Colin Braun from Roush Fenway Racing.
The 2010 Con-way Ford Mustang will compete in the Nationwide Series starting in July next year with driver Colin Braun making the move from NASCAR Camping World Truck to the full-time program.
Brian Wolfe, director of Ford North America Motorsports said “This truly marks the start of the next era of Mustang racing. We fully expect this Mustang, with drivers like Colin behind the wheel, to start to enjoy the kind of success so many other Mustang racing programs have enjoyed throughout the last four decades."
The company also mentions that over the years the Mustang claimed more than 2,000 professional race wins in motorsports. 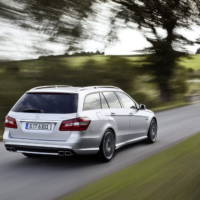 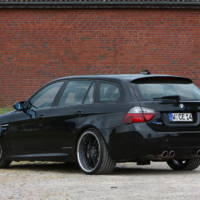