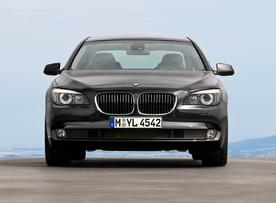 BMW’s flagship car, the 2009 7 Series was tested recently by the guys from Fifth Gear. They had their hands on the BMW 750Li version that comes with a 4.4 liter V8 that packs 407 hp making the German full-size luxury sedan reach a top speed of 155mph. The 5th generation of the 7 Series sprints from 0 to 60 mph in 5.2 seconds and besides having the world’s most advanced Night Vision system in a production car it also features world’s first front side view camera that helps improve visibility when entering junctions.
Compared to the previous version the new 2009 BMW 7 Series is equipped with a perfected iDrive controller that is much more easyer to use.
Watch the 2009 BMW 7 Series tested video after the jump. 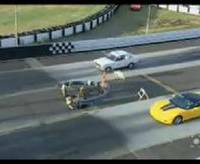 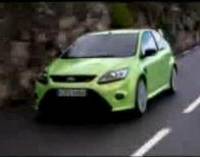