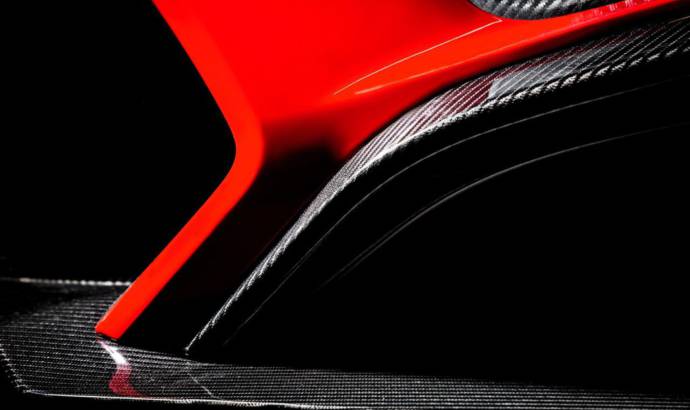 Geneva Motor Show will host a lot of premieres, meaning we are going to see some new cars. But also some new supercars, from companies that are not so popular.

Zenvo Automotive A/S (‘Zenvo’) is to give a world debut to its new model at this year’s Geneva International Motor Show from March 6 to 18.

In advance of this major premiere, Denmark’s only high-performance automotive company is launching a unique campaign featuring the world’s leading automotive photographers.

Details of the new Zenvo model are being kept closely under wraps in advance of the Geneva show. It will be the third model in the Danish company’s line-up following the success of the twin supercharged TS1 GT and TSR models, and Zenvo’s CEO Angela Kashina expects even the most demanding of hypercar enthusiasts to be delighted at this latest development.

Each photographer will spend time making a dedicated shoot at special locations, with the Zenvo TS1 GT playing the main role in the visual storytelling. Starting this January, Zenvo will publish its favourite photo from the different shoots on its digital channels Instagram and Facebook each month. Once all the photos have been published in December 2018, the public will be given the chance to vote for the winning photographer with the best single exposure picture on Zenvo’s website. 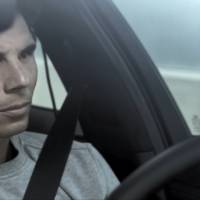 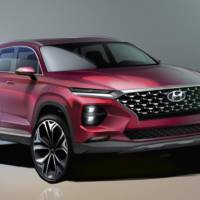