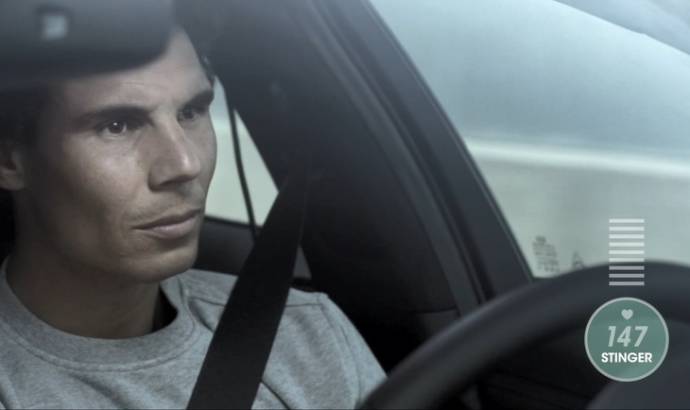 Everybody understood that the new Stinger is Kia’s best model so far. Fast, with premium touches and awesome design. To convince even more the European public, Kia decided to put someone famous in the car.

Kia Motors challenged Spanish tennis superstar Rafael Nadal – currently ranked number one in the world tennis rankings – to match his peak match-day heart rate during a spirited drive of the Stinger. While at the wheel, Nadal’s heart rate soared to 175 bpm – almost three times a second, and only 11 bpm short of his on-court peak.

Rafael Nadal has been a brand ambassador for Kia Motors since 2004, and recently took delivery of his very own Kia Stinger. Powered by a 3.3-litre twin-turbo V6 engine, the Stinger is the fastest-accelerating and most powerful production Kia ever. It was recently shortlisted in the 2018 European and World Car of the Year and has picked up the ‘Best Performance Car’ at the 2018 UK Car of the Year Awards.

Nadal is one of the most awarded and admired sportsmen ever. He started his tennis career in 2001 at the age of 15, and had had already won ten professional Association of Tennis Professionals (ATP) titles before his 20th birthday. Nadal has 16 Grand Slam titles, two Olympic medals, four Davis Cup wins and 75 ATP titles to his name, among a host of other awards and prizes. Winning more than 60 matches in 2017, Nadal continues to strengthen his position at the top of the ATP rankings. 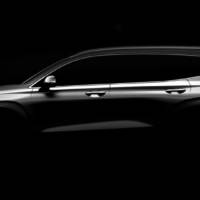 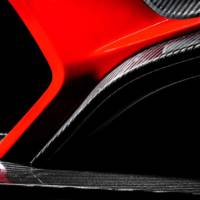