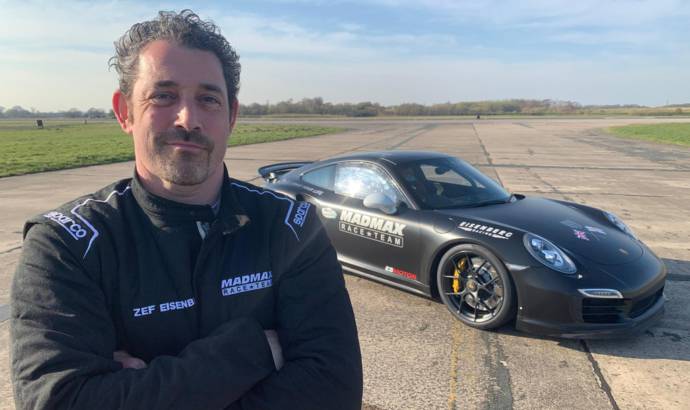 Many people want a world record. One of the most desired is for the fastest man on four wheels, a record that belongs to actor Idris Elba. Record-breaking racer Zef Eisenberg and the MADMAX Race Team returns to Pendine Sands, South Wales with hopes pinned on smashing the highest speed ever achieved by a wheel-powered vehicle.

Eisenberg, better known for racing motorbikes, makes a switch to four wheels in hope of hitting the 200mph barrier and beyond in a crazy 1200hp specially built road legal Porsche 911 Turbo Sand Racer!

The record will not only supersede the Wire’ star Idris Elba’s ‘flying mile’ speed record (180.361mph) set at Pendine in 2015 but also emulates his hero – Sir Malcolm Campbell, who first set the record at Pendine Sands in 1927 (174.8mph) in the iconic Blue Bird – a record that stood for nearly 90 years.

Over the past 12 months the MADMAX Racing Team acquired a 2015 550hp Porsche 911 Turbo and has been carrying out extensive research and development in preparation for the record attempt.

Eisenberg said “sand creates a lot of resistance and tyre slip, so we had to work out that we’d need at least 1000hp at the rear wheels, which equates to a crazy 1200hp at the engine, compared to just 550hp from a factory car.”

Pendine is considered the holy grail of land speed, where the best racers in the world have tried to set records. The beach has hosted record-breaking attempts since 1900s. When mother nature is kind, the beach delivers a firm, flat sand surface creating the longest straight line race track in the UK. Motor Cycle magazine described the sands as "the finest natural speedway imaginable".

In May 2015, the actor Idris Elba achieved an average Flying mile speed of 180.361mph during the attempt in his 650hp Bentley Continental GT Speed for a BBC documentary. 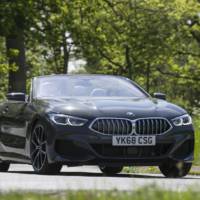 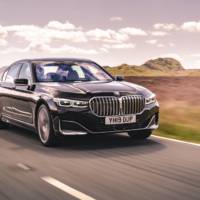