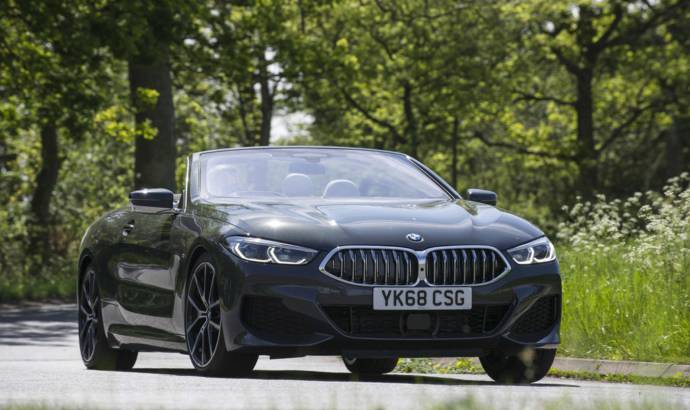 The BMW 8 Series Convertible cuts an impressive figure with both the roof up or down. Precise character lines trace the path of the airflow between the front and rear wheels while tapered surfaces around the front wheels and doors spread out at the top of the rear wheels. Discreet contouring marks out the surfacing above the rear wheels as the flanks transition into the rear end.

The BMW 8 Series Convertible is equipped with adaptive LED headlights as standard. BMW Laserlights are available with variable road illumination and Selective Beam, as a cost option. Further scope for individualisation is offered with the Chrome Line Exterior and M Carbon Exterior package.

The new BMW M850i xDrive model features many body elements from the M Sport base model, including a front spoiler extension and exclusive design accents in Cerium Grey. The features finished in this colour include the BMW kidney grille surround and slats, the exterior mirror covers, the Air Breather inlays, the tailpipe embellishers, the M logo on the front flanks and the model badge on the rear. Customers can also specify an M Carbon exterior package as an option, which adds air intake bars, exterior mirror covers and a rear apron insert that houses the exhaust tailpipes.

The new BMW 8 Series Convertible’s roof is lightweight and provides superb acoustic insulation. Opening and closing automatically at the touch of a button in 18 seconds, the insulated roof can be activated when the car is travelling at speeds of up to 31mph.


The new BMW 8 Series Convertible includes a wind defector as standard. This can be set up in the rear-seat area to reduce turbulence when the roof is down. When not required it can be folded to half its size and stowed in the boot. Air collars are also integrated in the front seat head restraints as standard, which provide a variable (speed dependent) stream of heated air for warming the neck when driving with the convertible roof down at low outside temperatures. The level of heating is adjusted by a three-stage switch integrated into the switch for the convertible roof.

Both engines meet the Euro 6d-TEMP standard. They channel their power through to the road via an eight-speed Steptronic Sport gearbox and the BMW xDrive all-wheel-drive system. The M Sport differential is fitted as standard on the BMW M850i xDrive.

The all-new BMW 8 Series Convertible is on sale now, with prices starting from £83,295. 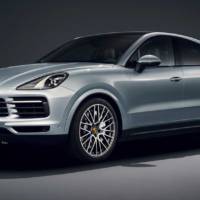 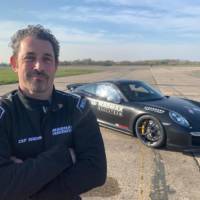