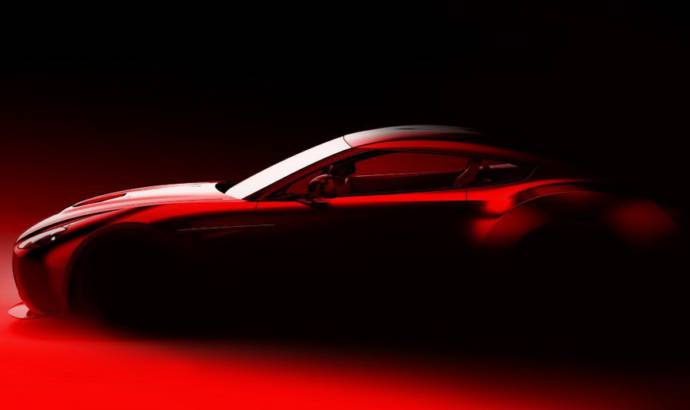 Aston Martin announces a new collaboration with the Italian design house Zagato. Both companies reunited for a project car that celebrates 50 years since the DB4GT Zagato was born, which will seen for the first time at the Villa D’Este concours in Italy on May 21st.
This upcoming Zagato Aston Martin model will also have its racing debut at the Nurburgring towards the end of May, so we’ll have to wait just a little bit more until we find out the technical specifications for this DB4GT anniversary version.
Dr. Ulrich Bez said that "The DNA of both Aston Martin and Zagato has combined successfully to
make some of the world’s most desirable collector cars in the past and
in this special anniversary year of the DB4GT Zagato it is appropriate
to explore a modern collaboration.
Now is the right time for a new Aston Martin Zagato and in combining
our design intelligence I think we can create something fitting of the
iconic DB4GT Zagato that has gone before and since established itself as
one of the most famous Aston Martins of all time."
The new Zagato Aston Martin model will initially be introduced as a concept, and based on initial customer reaction the British company will if a production model will follow in 2012. 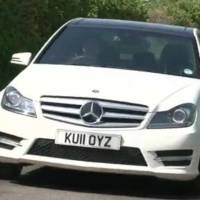 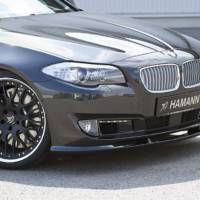