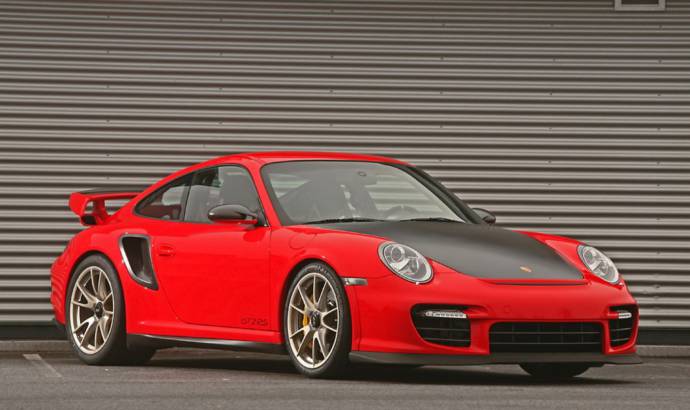 Performance specialists from Wimmer RS are back with a new tuning program, which this time turns the strongest Porsche 911, the GT2 RS into an even meaner machine.
After receiving bigger turbos, a modified air intake system, sport air filters, a valve controlled sports exhaust system and tweaking of the throttle valve, the Wimmer Porsche 911 GT2 RS is capable of producing 703 HP, which means an 83 HP increase over the standard model, and 810 Nm of maximum torque.
These impressive figures enable the Wimmer Porsche 911 GT2 RS to accelerate from 0 to 100 Km/h in 3.3 seconds, from 0 to 200 Km/h in 9.5 seconds, and hit a top speed of 356 Km/h (depending on tyres).
Pricing details regarding the Wimmer Porsche 911 GT2 RS performance upgrade are available upon request.
Wimmer RS press release :
EXPRESS-PORSCHE – Porsche GT2 RS with 703 hp, by Wimmer RS
Anyone who wants to have a Porsche must rely upon it in advance. WIMMER from Solingen, experienced in racing technology, has taken the time to make racing technology roadworthy with the complete approval of the TÜV. This time the object of desire was no less than the new model of the Porsche GT2 RS (probably the strongest Porsche 911-based series that was ever built).
The performance has been already underpowered owing to Biturbo, which is not truly super sports car, and the engine, which earned its name in this case undeservingly. Let’s list the measures implemented in the engine-house software. Two turbochargers have been optimized. And the air intake has been adjusted. Fine-tuning of the throttle valve and installation of the sport air filter makes a great contribution to inexhaustible power of the engine.
On the other hand, installation of a valve-controlled sport exhaust system along with sport catalysts play a decisive role in the never-ending forward thrust of the GT2 RS.
All things considered, the power is available after the performance increase at WIMMER.
Racing technology not to be despised at 703 hp (Standard Performance: 620 hp) with maximum torque of 810 Nm. The top speed – depending on the tires – is breathtaking 356 km/h. No doubt, the two following performance characteristics may contribute to exciting conclusion that can stop mouths of any disreputable motor sports fan: The sprint from zero to 100 km/h is completed in 3.3 seconds and passes the 200-km/h speed limit after just 9.5 seconds. 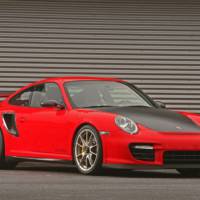 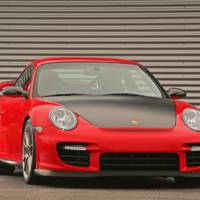 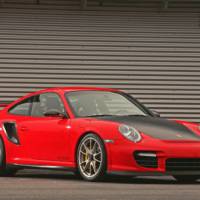 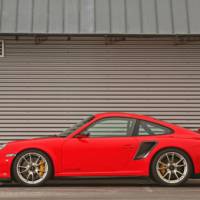 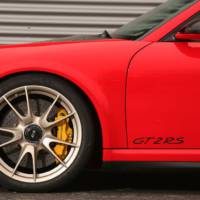 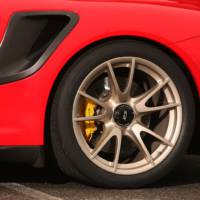 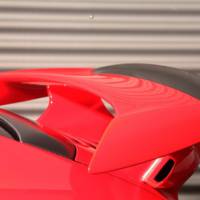 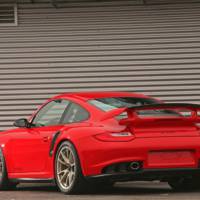 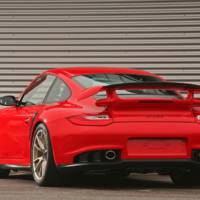 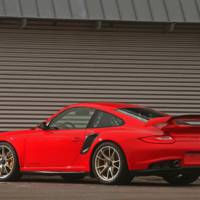 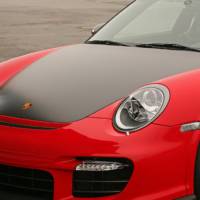 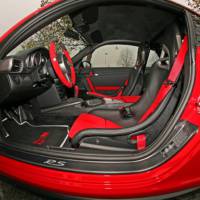 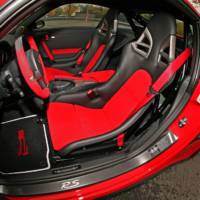 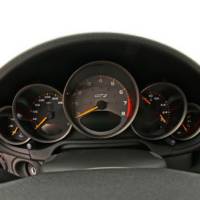 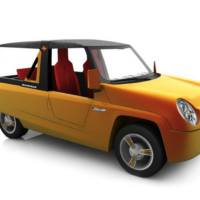 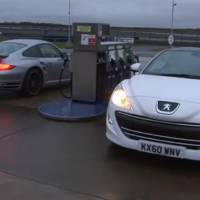