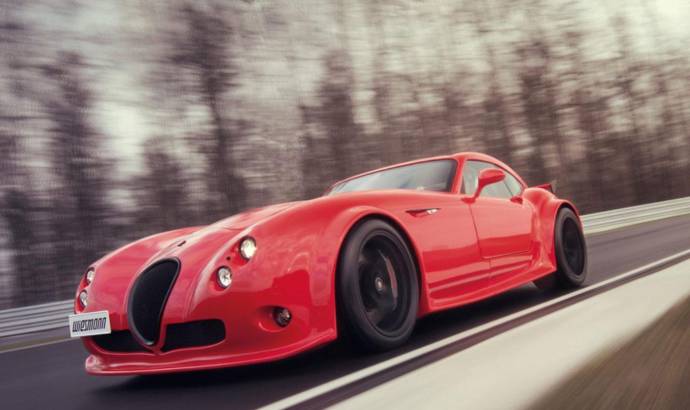 Wiesmann days are numbered, as the German company is on the brink of extinction. The Dutch manufacturer is fighting to survive after it has filled for bankruptcy last year in August.

The situation of the company started to get better in the winter, when the creditors meet to solve the problems. Unfortunately, in December they hadnt reached an agreement and the financial problems got worse. Now, the Dutch company only has six employees and is preparing for extinction.

Wiesmann started to produce cars in 1993 with the MF30 model. It was powered by a BMW engine, as all Wiesmann models. Their last product is the GT MF4-CS, a V8 powered two seat sports car, with 420 hp and only 1300 kilograms. The car wasn`t cheap, as its starting price was almost 200.000 euros. 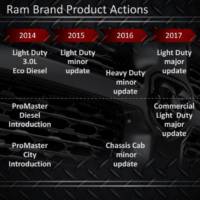 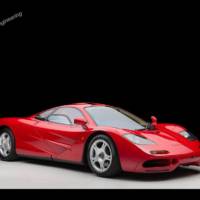