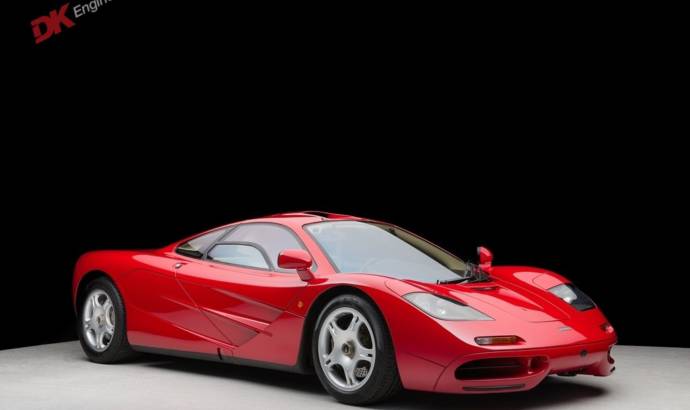 One of the most exclusive cars of its times, the McLaren F1 continues to be a very exotic car. Recently, the supercar managed to sell for a hefty 10.5 million dollars price during an auction held in the UK.

As McLaren only built 106 units of the F1, this makes the car a rare piece of motoring. No wonder they still sell on so much money even today. The unit that sold for 10 million dollars is the most expensive F1 ever, and ahas an interesting story. First, is one of the two red McLaren ever made.

Second, the car was made for Michael Andretti Formula 1 driver, as a compensation for ending its contract with McLaren F1. He held the car only one year, because it was not omologated for US use. He sold it to a Japanese collector. Since then, the car changed many owners and continents, to finally end home, in the UK, in 2002.

It is the most expensive McLaren F1 ever sold after a similar car that reached 8,47 million USD at a Peeble Beach auction. 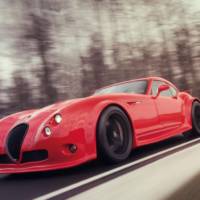 PREVIOUS 08 May 2014
Wiesmann prepares for extinction 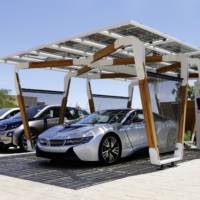