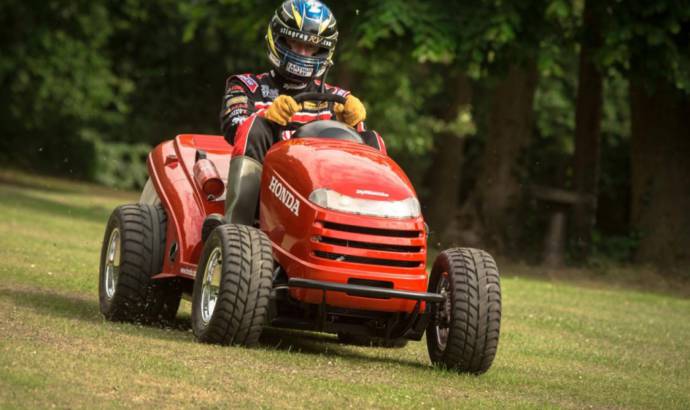 Who is the Stig?

"You know. It’s called The Stig!" This is the special line that Jeremy Clarkson uses when he is introducing The Stig. But who is The Stig? According to The Daily Record, The Stig is most likely the British Touring Car Champion Gordon Shedden.

The British paper is calming this because Shedden recently tested the Honda Mean Mower, the fastest mower in the world developed with the help of the Top Gear Magazine guys.

More than that, the paper said that the British racing driver is having deep ties to Top Gear stuff and presenters.

"I don’t think anyone can say that. At the end of the day, it is just a person in a white suit. It’s more about the myth about Stig than who it is", said Gordon Shedden after he was asked about the Stig identity. 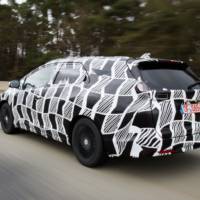 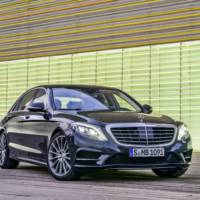 NEXT 24 Jul 2013
Video: This is how the new Mercedes-Benz S-Class was created