Home / Car News / What is the Cost of Ownership Associated with Owning a New Car? 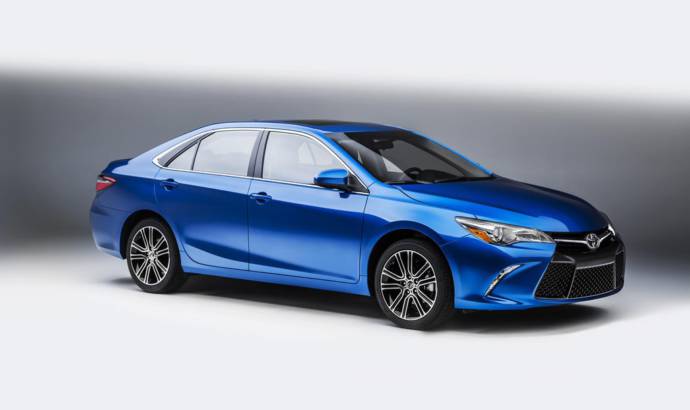 What is the Cost of Ownership Associated with Owning a New Car?

Experts often recommend that you look at a number of factors when buying a new car or a previously owned car. You know that you should check out the number of miles on the engine, the generally condition of the body and whether it has the amount of interior space that you need. You may not realize that you also need to look at the cost of ownership associated with that vehicle. Cost of ownership is a generally term that usually refers to how much you will pay out of pocket for costs within the first five years that you own that vehicle.

Insurance and Other Fees
When looking at a Rav4, a Camry, Corolla or another model from Toyota, the Toyota cost of ownership should include the price you pay for insurance and other fees. This amount obviously varies from owner to owner because of the laws in your state and the amount of insurance you carry. Some states require that you carry more insurance that protects you against drivers with little to no auto insurance. You should also look into the fees charged by your state for tags and a title.

Maintenance, Repairs and Other Costs
The term cost of ownership refers to the maintenance and repairs of your new vehicle as well. Even if you take great care of that car and keep it in near mint condition, you will still need to pay for routine maintenance. Some examples of car maintenance include regular oil changes, refilling fluids and rotating the tires. You also need to think about the repairs you might need, including repairs that occurred because another driver hit you on the road or repairs that occur because of problems with the engine. Other costs included in ownership are those you pay for gas and fluids to keep your vehicle on the road.

Why Cost of Ownership Matters
Though some might think that cost of ownership doesn’t matter in the long run, it absolutely does matter. The five-year cost of ownership gives you an idea of how much the value of that vehicle will drop after you buy it and bring it home. When you subtract the total you paid out from the value of the car, this shows you its current value. 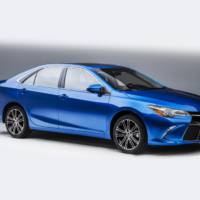 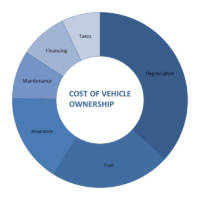 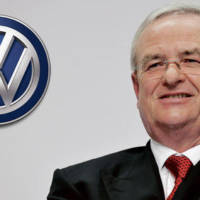 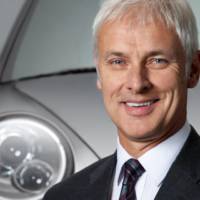