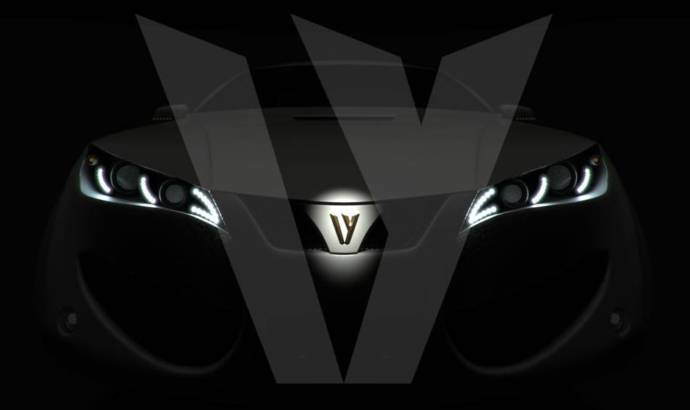 It seems like the automotive arena still hold room for new players. We’ve seen the new, London based, Eterniti Motors unveil itself at the IAA in Frankfurt earlier this month, with their first creation called the Hermera, we have also seen the Croatians at Rimac present their Concept One supercar, and you have surely heared about the Polish from Arrinera Automotive and their De Veno Arrinera prototype which is ready for production.
A few moments ago we have been tipped off with information regarding a new low-volume sports car, probably even a one-off model created by a company in Italy called Vygor and right now there is only one teaser-like image available with the Vygor’s ‘new sport and luxury car’ which will be unveiled on October 10th 2011, at 10 am.
Based on the company’s initial statements, this new creation is "an emotional car, like a windblow in the skin, like a thrill of sudden pleasure which takes your breath away…and unleashes emotions…" "the emotion to hear the thunder of the engine which is pure adrenalin, aggressive and biting as you have always dreamt but also mild as silk…the emotion of touching a panther…the emotion of taming the power…"
We’ll keep you posted with new details referring to the Vygor sports car in around 11 days from today. 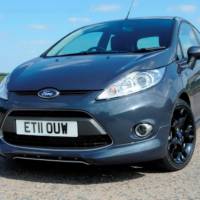 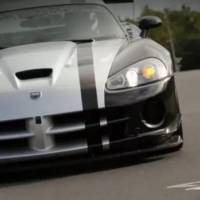