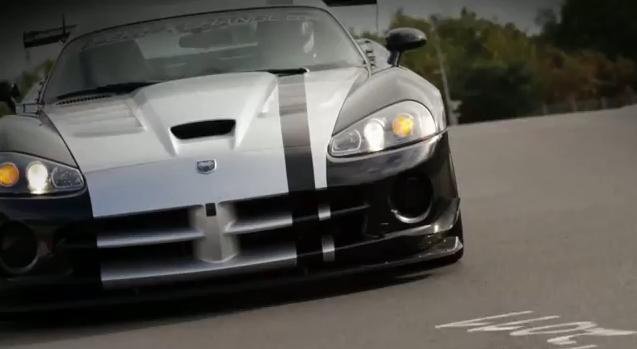 It was only for a short period of time that the Lexus LFA Nurburgring Edition was able to enjoy its achievement as the fourth fastest ever production car driven around the Nurburgring with its lap time of 7:14.64.
That title has now been reclaimed by the 2010 Dodge Viper SRT10 ACR which managed to lap the Ring more than 2 seconds faster than the LFA Nurburgring version, in 7:12.13.
For those who keep record of this, the Viper SRT10 ACR has previously managed to prove itself as the world’s fifth fastest production car, back in 2008 when it raced around the Nordschleife in 7:22.10 and Chrysler’s latest ‘victory’ positions the 2010 Dodge Viper SRT10 ACR only 0.13 seconds behind the Gumpert Apollo Sport, the third fastest ever on Germany’s famous track.
The fearless man who sat at the wheel of the 600 HP 2010 Dodge Viper SRT10 ACR was professional race car driver Dominik Farnbacher. 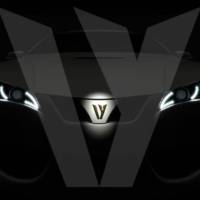 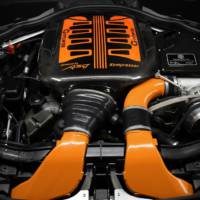