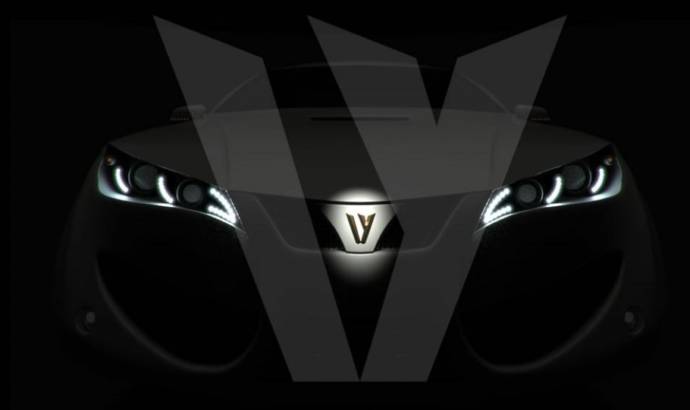 Almost two weeks ago the Italian company called Vygor was teasing us with their upcoming model, which according to one of their new statements is called Opera.
We are still waiting for the complete press release and the photos that will fully presents this model (and if Vygor will keep its promise that will happen later on today), but untill then we can still tell you that the Opera will be an 4-wheel-drive vehicle which will combine the driving characteristics of a Gran Turismo with the comfort of high ground clearance.
To put it shortly, the Vygor Opera is an SUV-GT built around a high-strength steel tubular chassis featuring a body made from composites and steel and a double-triangle individual wheel suspension. The car weights a little over 1,500 Kg and according to Vygor, each car will be rigorously "customized", enabling customers to drive their acquisition either as an off-road vehicle, an attractive GT or a multipurpose car.
The Vygor Opera will be able to be fitted with rims sized between 18 to 22 inch and in terms of performance the car will be offered with three power stages starting from 300 HP to over 400 HP. For the interior the company proposes leather and with everything hand-assembled by the highest manufacturing standards. 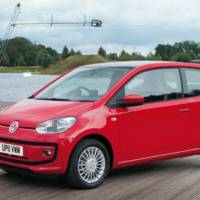 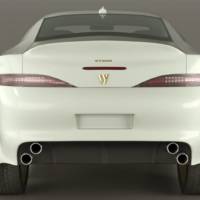