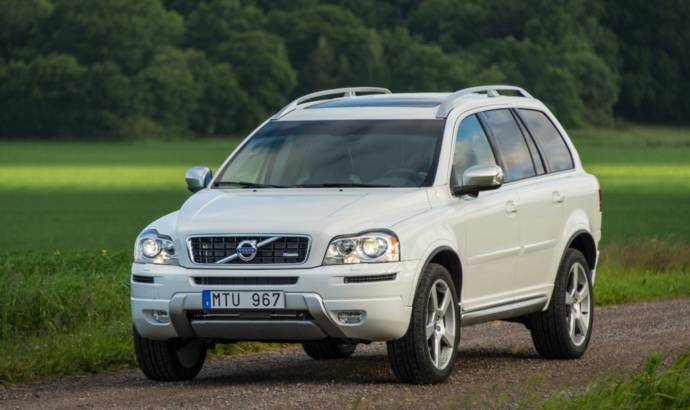 The next generation of the Volvo XC90 will be launched in 2014. This announcement was made by Hakan Samuelsson, Volvo CEO, who added that the model will be developing under the ownership of Geely.

The platform for the new XC90 is made in Sweden and will also be used for the upcoming S80. According to the Swedish official, the new platform is called SPA (Scalable Product Architecture) and it can accommodate various power trains.

Aside from this one, Volvo is also developing with Geely a new compact platform for smaller models. In present, the smallest model made by the Swedish car maker is the V40, and Hakan Samuelsson is also considering the introduction of a smaller subcompact model. 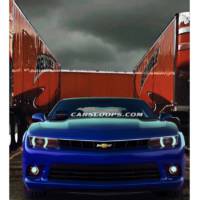 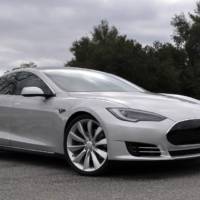